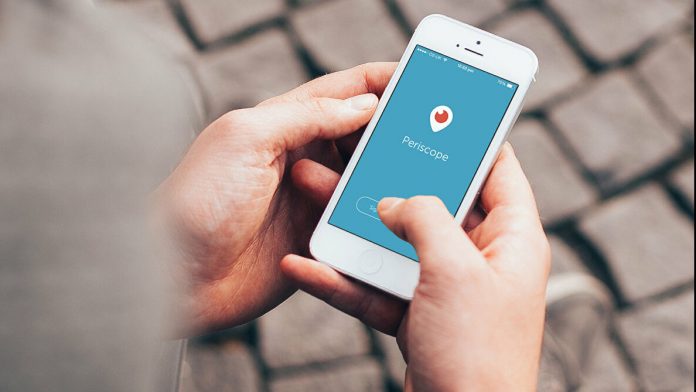 Twitter was one of the pioneers of the livestream era with Periscope. Over time, the company, which has gathered Periscope’s features in its main application, announced a while ago that it would unplug Periscope. Twitter has completely shut down Periscope as of today.

Periscope was removed from app stores before. Periscope applications installed on the devices have become non-functional as of today. Periscope’s website will remain open for a while and will function as a kind of archive.

The Periscope team said, “We would like to express our gratitude to all content owners and viewers. We want to see you all live on Twitter ”.

Although the decision to shut down seems to have been taken after Periscope’s number of users decreased, the fact that the features of the service were largely integrated into Twitter also played an important role in the decision.

Periscope was bought by Twitter for about $ 100 million. The application was operational in 2015. While the opportunity to broadcast live from smart phones attracted many users, the service also opened new doors in broadcasting. Moving the platform’s features to Twitter eliminated the need for an extra application.

Physicists form a quasiparticle with two photons of light