Home Tech Twitter: Trump Will Stay Closed Even If He Is President 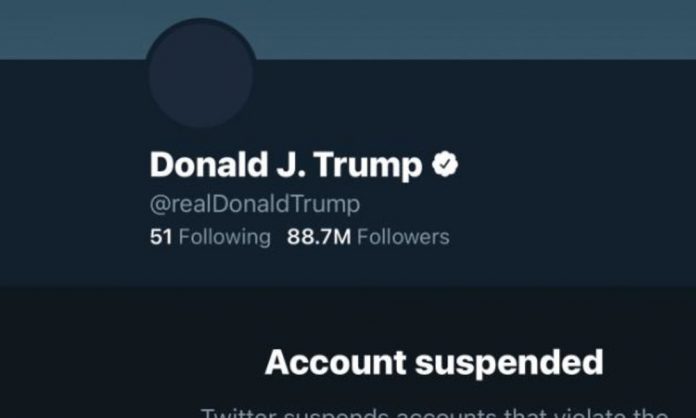 Ned Segal, one of the Twitter executives, made statements about Donald Trump’s banned account. Stating that the decision taken does not change again, Segal stated that even if Donald Trump becomes president again, his account will not be reopened.

Donald Trump, the former President of the United States, was engraved in our memory with what he did during election periods. Trump, who said that he did not accept the election results with his statements, caused the people to rebel and attack the Congress Building right after a rally he organized. The fear of getting hotter with Trump’s statements triggered social media giants, and Trump’s accounts, who were President at that time, were closed one by one.

Twitter was the leading company that closed Donald Trump’s account. The platform first temporarily banned the account of the US president of those days, then made a permanent ban. Making a new statement on the subject, Twitter executive Ned Segal said that this situation will not change from now on.

According to the statements made by Segal, there is no return for Donald Trump’s account. Saying that the decision will not change even if Trump is a candidate in the next elections and wins the elections, Segal states that Twitter policies are clear and the same for everyone.