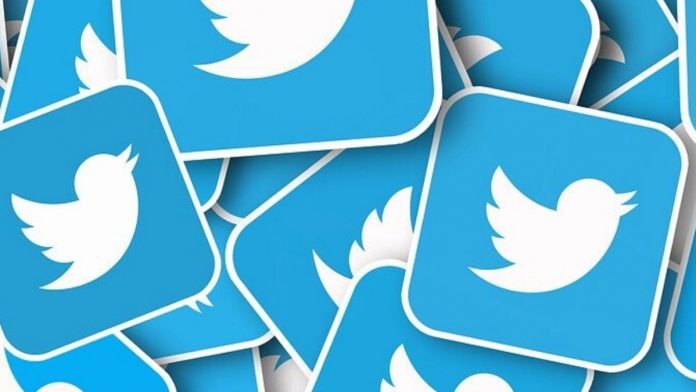 Twitter blue tick decision: Twitter, which reopened the blue tick applications that it suspended four years ago, has made a decision that will upset users.

Announcing its paid subscription service called Twitter Blue in a statement yesterday, Twitter has made a decision that will upset users regarding the blue tick applications that have been on the agenda for a long time.

The social media platform, which reopened the blue tick applications that it had removed exactly four years ago, managed to receive positive reactions from users. However, the company’s latest statement seems to upset some users.

The company previously announced six different categories for blue tick applications: journalists, brands, government officials, activists, athletes and entertainment industry public figures. On the other hand, it was stated that everyone would have the opportunity to apply, but only users in the specified categories could receive blue ticks.

However, Twitter announced that it stopped receiving new applications one week after reopening the blue tick applications. The fact that the applications have been stopped does not mean that the users have missed the chance of a blue tick. Twitter promises users that it will continue to receive new applications after the team finishes reviewing all applications they have already received.

“We are receiving a lot of verification requests,” the company said in a statement. Therefore, we have to stop accepting new applications for now to review applications that have already been submitted. We will reopen applications. We promise. ” he said.