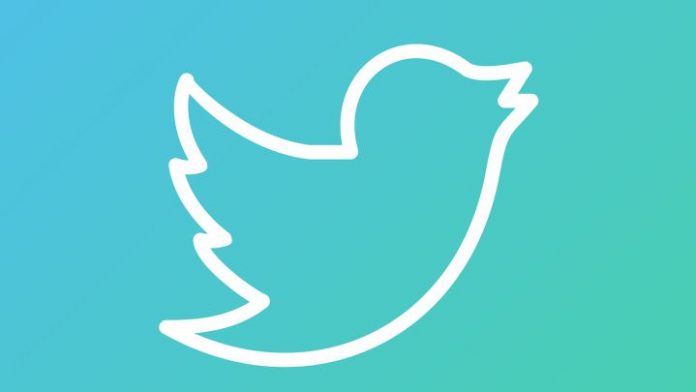 Voice messages have become something that every messaging application needs. In fact, even the non-messengers themselves have developed a similar feature to rival those that are so trendy. And here we have to put our eyes on Twitter and the new function to speak by voice messages.

Spaces is already tested on Android

If you take a look at your phone you may find applications with which you contact friends or acquaintances. If we tell you Facebook, Instagram, Twitter or WhatsApp, you may have at least two of them. It is clear what we mentioned in the previous section and that is that of the four at least two are not directly dedicated to communication as is the case with Instagram and Twitter.

Yes, it is true that users interact with each other with the comments in the publications, the responses to the threads or even the stories (or fleets as it is called in the bird’s social network). But it is on Twitter that they are testing the new Spaces features. We have talked to you about it on occasion, although in its day everything pointed to being a function to call followers by voice. At that time there were only rumors, but little by little the testing phase with iOS has opened.

Now, users of an Android terminal can enjoy the benefits of this novelty at least in the testing phase. This is what they have in AndroidPolice, where they point out that there are still some design errors that must be polished little by little. This will be a matter of time before they fix it as the feature is still being tested.

On the other hand, this feature will appear at the top next to the fleets, something strange considering that they are totally different features. In addition, the dedicated space is very small and is summarized in a part in which you can send your recorded audio messages and another in which as a receiver you can send emoticons as a reply.

There is still a lot to know how this function will be in the future, so we will have to put up with a more worked and polished version for later publication for everyone.