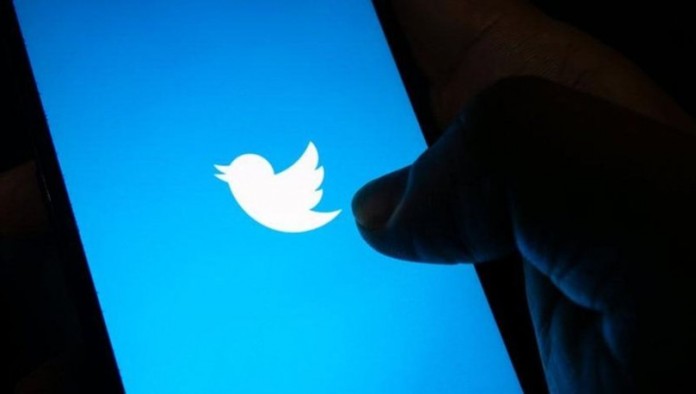 It turned out that the popular social media platform Twitter is testing the ‘podcast’ tab in its application. However, there are not many details about what this feature will be used for or when it will be available.

Social media platforms, where many of us spend hours, add new features to their applications day by day and aim to improve user experiences. Twitter, one of the most popular of these platforms, also introduced a feature where you can change the icon of the application recently. In addition to this, the giant platform has previously introduced a feature for iOS that allows profile photos to be converted into NFTs.

Now, images have emerged showing that Twitter may be planning to add another new feature to its application. According to the news, the giant application plans to take a step towards the podcasts that have become increasingly popular in recent years.

According to a post shared by Jane Manchun Wong, known for her posts on mobile apps, Twitter is testing the use of a ‘podcast’ tab in its app. Let’s say that there is not much detail about this feature in the news so far. However, it would not be wrong to state that the addition of such a feature to Twitter after the Spaces voice chat feature, which was met with great interest, would make users happy.

The US-based giant company announced in early 2021 that it had purchased the podcast platform Breaker, making a move to develop the Spaces feature. The podcast feature noticed by Wong also showed that the moves on the subject could be taken one step further.

In the news so far, it has been stated that this new tab can be used as an extension of Spaces, which also enables recordings that can be described as ‘podcasts’. Considering that the interest and investments in Spaces are quite high, it is possible to say that this claim is strong.

In addition, the podcast tab; It was also claimed that it could be used to increase revenues through advertising and subscriptions thanks to exclusive content, or that it may be being tested to enable content producers to use Twitter to create their own podcasts.

As a result, it is currently unclear what the tested feature will be used for; however, the fact that the popularity of podcasts has increased significantly in recent years may indicate that this type of tab can make Twitter users happy.

The countdown has begun for the Android version of Wallpaper Engine