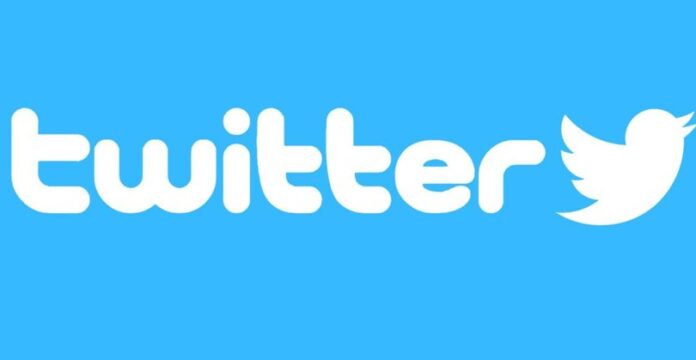 Twitter; it had made a very radical change recently and ended the tweet SMS notification service in many countries. The US-based social media platform is now experimenting with a new feature that will make you think for the last time before tweeting.

Twitter is testing a new feature on the platform that can reduce bullying and harassment. As part of the tests, the company will ask users if they want to rethink the responses before they start sending potentially offensive tweets. When users click the ‘Send’ button, they will be told whether the words in their tweets are similar to the words reported and they will be asked if they want to correct the message.

The following statement was made on Twitter: “If your tweet contains a potentially harmful language to allow you to rethink a response, we are running a limited experiment on iOS with a system that offers the option to review your post before posting it.”

Twitter acted against malicious messages:
As can be seen from the description, the feature is currently being tested on devices with iOS operating system. We’ll have to wait and see when the feature will come to Android. However, Twitter has been under pressure for a long time to delete hateful and swear posts from the platform.

Sunita Saligram, the name responsible for Twitter’s global security policy, stated that they are trying to encourage people to rethink their behavior and language before tweeting. So much so that users who find themselves in the middle of a hot discussion can use the expressions they never wanted in their tweets.

See Also
Maisa returns to Twitter and says: “It's very difficult to find a balance to have a healthy relationship with social networks”

Samsung is said to simplify box contents after Apple

Games to be Added to Game Pass Announced

Jeff Hardy will break his silence tonight on SmackDown

Paul Pogba dad: a rare photo of his son unveiled!

Elite season 4: Will Lu be present in the sequel?

MRI anatomy, know all the details of your body