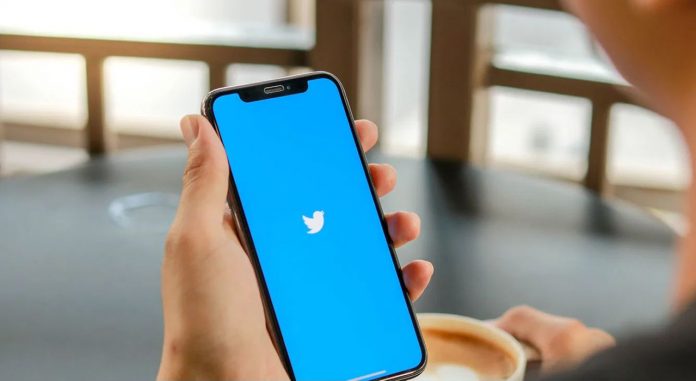 Twitter has started testing the emoji reactions we are familiar with from Facebook. Social media apps continue to be updated with new features. Twitter platform is also working on a number of features these days, when we are constantly seeing innovations in Facebook and Instagram.

According to app researcher Jane Manhun Wong, Twitter is preparing to add Facebook-like emojis to the like button. The like button, which is limited to only the heart button, will probably be supported by other reaction buttons in the coming days.

The reactive emojis that Twitter is currently testing have actually been available on Facebook since 2016. However, years later, the Twitter platform will have this feature with various reactions. In the leaked attachment, the “laugh” and “sad” keys look exactly the same as on Facebook. However, the company will add different moods to the platform in addition to Facebook’s emojis. For example; In addition to the ”haha” and ”sad” emojis, the diversity will increase with the ”cheer” and ”hmm” emojis.

The icons for the Cheer and Sad reactions are WIP and shown as the generic heart one at the moment https://t.co/ZCBhH8z7JR pic.twitter.com/dGqq1CzIis

In addition to the emojis above, everyone has questions about why the “angry” emoji is not included. It is possible that the Twitter did not choose to bring it to the platform because of its “reply and quote” functions. However, this feature is currently in the testing phase and it seems highly likely that “angry” or different emojis will be added in the coming days. Of course, it would still be the best decision to leave time for all the details.

Recently, social media apps have started testing new features frequently. Particularly on Twitter, he joined this trend and, like his other competitors, tested many innovations and brought them together with users. For example, while we saw the “Spaces” feature in the past weeks, we also saw the tip box feature. In addition, the blue tick verification function was also offered to users during this time.

Let’s see what more features the Twitter will release in the coming days? Let’s wait and see.