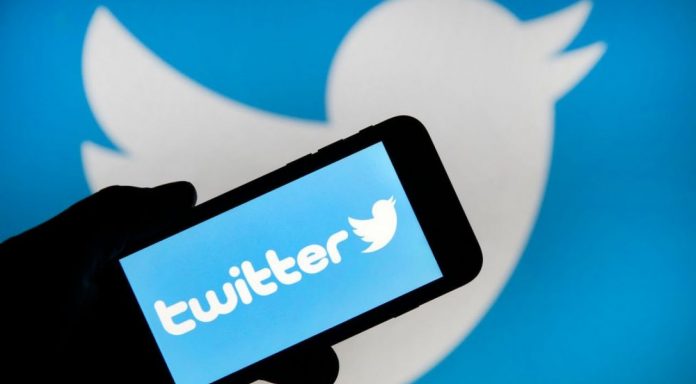 Twitter launches the rethink feature. Cyberbullying has become one of the biggest problems on the internet. With the spread of social media sites such as Twitter, Facebook and Instagram, people who express their opinions without thinking about the other person accuse, insult and hurt each other unfairly.

Social media giants who want to prevent this issue are frequently trying to prevent cyberbullying with new projects. The last attempt came from Twitter. The popular social media application introduces the rethink feature.

The system, which the company calls “rethink”, started to be tested on some users about a year ago. The system, which predetermines Tweets that may contain cyberbullying, shows a notification to users before sending them.

Mentioning cyberbullying in the notification, Twitter asks the user to review their writings. This optional feature does not force users to do anything. If individuals want, they can Tweet without making changes in their articles. However, the company notes that the project has been quite successful and users often change what they write after the rethink warning.

Influenced by the success of the rethink system, Twitter has begun preparations to bring a limited number of features that are currently open to a wider audience. It is a matter of curiosity how much impact the project, which is 34 percent successful in trials, will have when presented to the general user.

Claro and NET experience instability on the internet