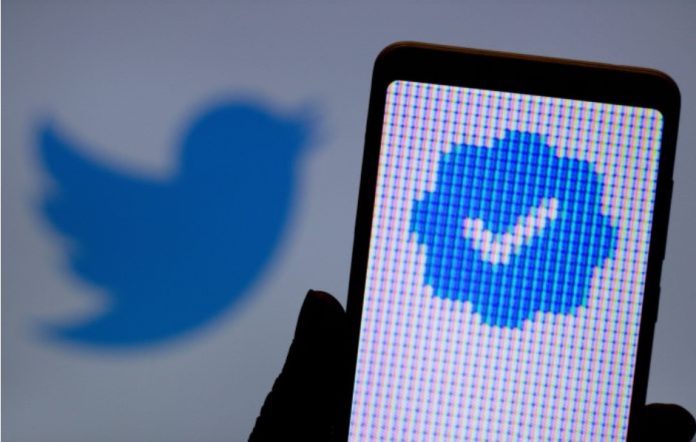 Elon Musk also said the platform may use a different colour check mark to indicate organisations over individuals.

Elon Musk said that Twitter is suspending paid checks after it was discovered that users impersonate people and brands.

The $7.99 ($6.73) per month Twitter Blue subscription service allowed people to pay for a verified blue tick, which was previously only available to people who were “known in government, news, entertainment, or another designated category.”

The service was temporarily suspended earlier this month after accounts impersonated famous personalities, and some celebrities even impersonated Musk himself, including Sarah Silverman and Kathy Griffin.

While the Tesla boss said last week that the Twitter Blue subscription would be available again on November 29, he has now said that the relaunch will be delayed.

“Postpone the restart of Blue Verified until there is high confidence in stopping impersonating another person,” Musk wrote on Twitter early in the morning (November 22).

“Probably different color checks will be used for organizations, not for individuals.”

The SpaceX founder bought Twitter last month for $44 billion (£29 billion) and has since made a number of radical changes to the management and the platform itself.

Last week, he told Twitter employees to “work long hours at high intensity” or quit, which led to hundreds of employees being laid off in addition to the massive layoffs the tech mogul has made. Soon after, rumors of the platform’s collapse followed, as people were encouraged to archive their tweets.

This week, Musk allowed Donald Trump to return to Twitter after he published a poll, after asking users on the social media platform if they think the former US president should be reinstated.

However, he ruled out any chance of a return to Twitter of the representative of the alternative right and conspiracy theorist Alex Jones.