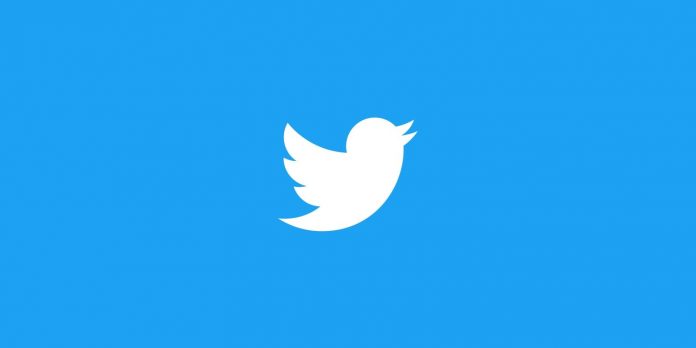 Twitter had relaunched its account verification program last week and allowed everyone to apply for a blue tick. However, Twitter has decided to suspend accepting new applications due to the volume of applications it has already received.

“We are receiving verification requests,” the company said in a tweet on the subject. “So we must pause for now accepting more while we review what has been submitted. We will reopen requests soon!” used the expression.

When Twitter reopened its account approval program for applications on May 20, it warned that the timeline for requests could stretch. “Once you submit your application, you can expect an email response from us within a few days, but this may take up to several weeks depending on how many open applications we have in our queue,” Twitter said in its blog post on the subject. But it seems that the volume of applications has become so large that Twitter chose to pause applications altogether, just eight days after the program reopened.

With the new program, it was possible to apply for the blue tick tick that everyone was envious of. No wonder there are so many applications for a sign that everyone is interested in. Under the new guidelines, six account categories can qualify for verification. These; state; companies, brands and organizations; news organizations and journalists; entertainment; sports and games; and activists, organizers and other influential people.