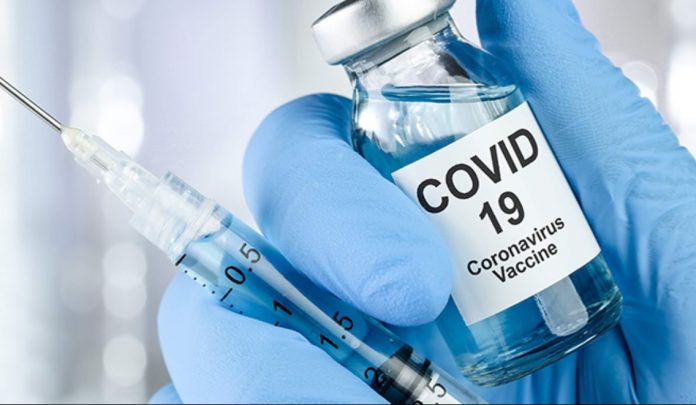 Twitter will tag Tweets that contain false information about Covid-19 vaccines. Also, those who repeat the crime will be banned under a new “strike” system.

Twitter has introduced new rules to prevent the spread of misinformation about COVID-19 vaccines. Under the new policy, the company will tag tweets with “misleading” information and ban accounts that repeatedly break the rules.

Twitter previously banned “harmful” misinformation about vaccines, such as claims that vaccines are harmful or unnecessary. According to the new rules, the platform will add prominent tags to tweets containing “misleading information”. It is also stated that there will be stricter penalties for accounts that share such claims over and over.

The new tags using the phrase “this tweet is misleading” are compared to the tags Twitter used during the election. Also, “Find out why health officials find COVID-19 vaccines safe for most people.” A statement in the form of will be among the new rules within the scope of Covid-19.

Although Twitter allows quote tweets, other users will also be prevented from retweeting tagged tweets. Tags will be linked to Twitter Moments with “official public health information”.

The company is also introducing a new strike system that will allow it to punish repeat offenders. After the first strike, users will be temporarily suspended for sharing false information about the vaccine. The fifth strike will result in a permanent ban.

Twitter says in a blog post about the subject; “Through the use of the strike system, we hope to educate people on why certain content violates our guidelines so they will have the opportunity to further evaluate their behavior and impact on public conversation.”

Twitter stands out as the last platform to block misinformation about vaccination. Facebook recently announced that it has a broader ban on false information about COVID-19 vaccines, as well as allegations of other vaccines. It introduced policies on TikTok and YouTube to prevent false claims about vaccines from spreading.

Twitter, which takes a later step than other social media platforms, may want to prevent some speculation, especially in the days when vaccination accelerates.