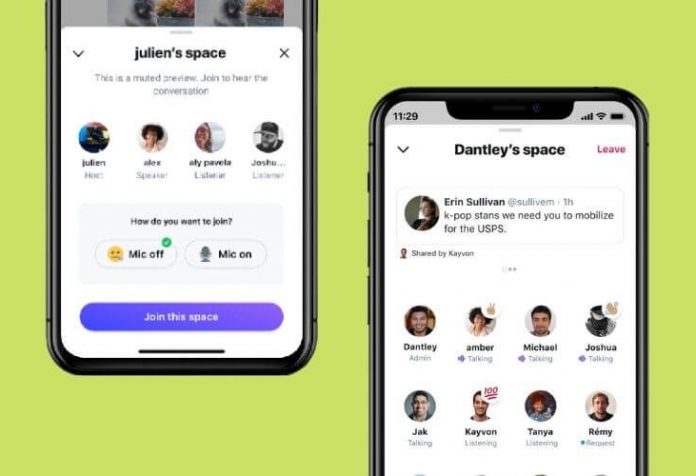 Twitter is getting ready to compete with Clubhouse, the rising star of recent times with its Spaces feature. Micro blogging service continues its infrastructure works to bring Spaces to users. The arrival of Spaces is heralded in the latest update for Twitter’s iOS app. Spaces has recently been made available to Android users.

The following statements about Spaces are included in the update notes: “Introducing Spaces, you will be able to have voice chats here. You will now be able to tweet and talk. Spaces will bring Twitter to life. ”

However, not every user who downloaded the update will be able to create a Space. Currently, only selected users can set up a chat room. The company plans to open Spaces to all users next month.

Spaces is just one of the innovations announced by Twitter over the past few months. The company, which introduced the Fleets feature, which is similar to Instagram’s story feature, announced that it will also test paid features such as Super Tracking.