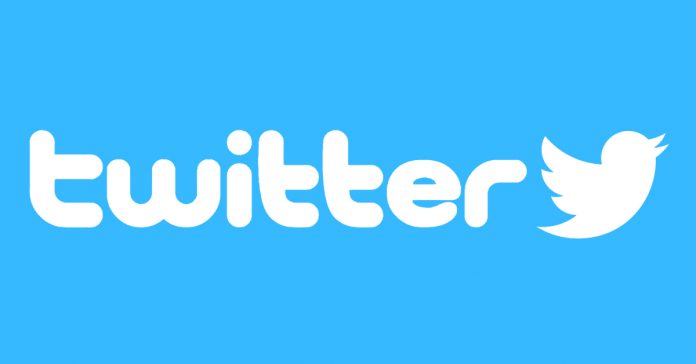 Twitter Spaces offers the opportunity to organize events with tickets. Voice chat rooms became popular with Clubhouse and many social media platforms started to adapt this format to their own structure in a short time. One of the most successful of these adaptations is Twitter with Spaces. While Clubhouse is still looking for a way to monetize its power, it has begun to take concrete steps towards transforming the impact of Twitter Spaces into profit.

Those who open a voice chat room on Twitter will be able to attribute participation to these rooms for a certain fee. Being able to benefit from this opportunity, which will be very useful for well-known people or brands, depends on certain conditions.

First of all, users who want to sell tickets for Spaces must have at least 1000 followers. In addition, it is also a condition for those who will be doing ticketed events to open at least 3 Spaces rooms in the last 30 days. The last condition is that the person who will open the room must be at least 18 years old. In the testing phase, only users in the USA are given this opportunity.

Twitter also provided information on how to share the revenue of ticket sales. The company stated that it will receive a 20 percent share from the revenue of the tickets sold. However, this cut will be made after the commissions of Apple and Google are received.

Offering the opportunity to sell tickets for Spaces, Twitter is also trying different monetization methods that will touch the end user. In this direction, the company, which recently announced the Tip Box feature, plans to offer high-class features with Twitter Blue for a monthly fee.