Home Tech Twitter Scared Its Users: Crashes Occurred With The Increase In Traffic! 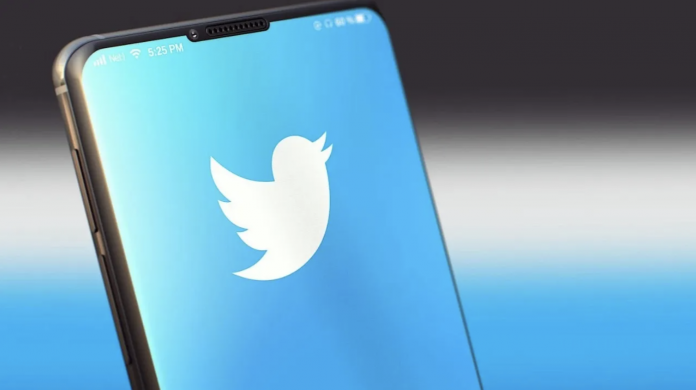 Twitter scared its users with instant slowdowns. It was learned that users from other platforms caused crashes on the site.

While Facebook, Instagram and WhatsApp were dealing with big problems, Twitter was also in a troubled situation. Users who were bored with the collapse of social media platforms one by one, their hearts came to their mouths. Because it turned out that there were serious disruptions to the Twitter servers.

However, we can say that these disruptions will make the Twitter front happy. Because the servers are slowing down due to excessive density.

Downdetector, where you can control the servers of social media and other internet sites around the world, has detected a density in Twitter. Especially the crash of Facebook, Instagram and WhatsApp platforms seems to have benefited the site. While the slowness stands out intensely, users are very worried because they are faced with a similar situation. 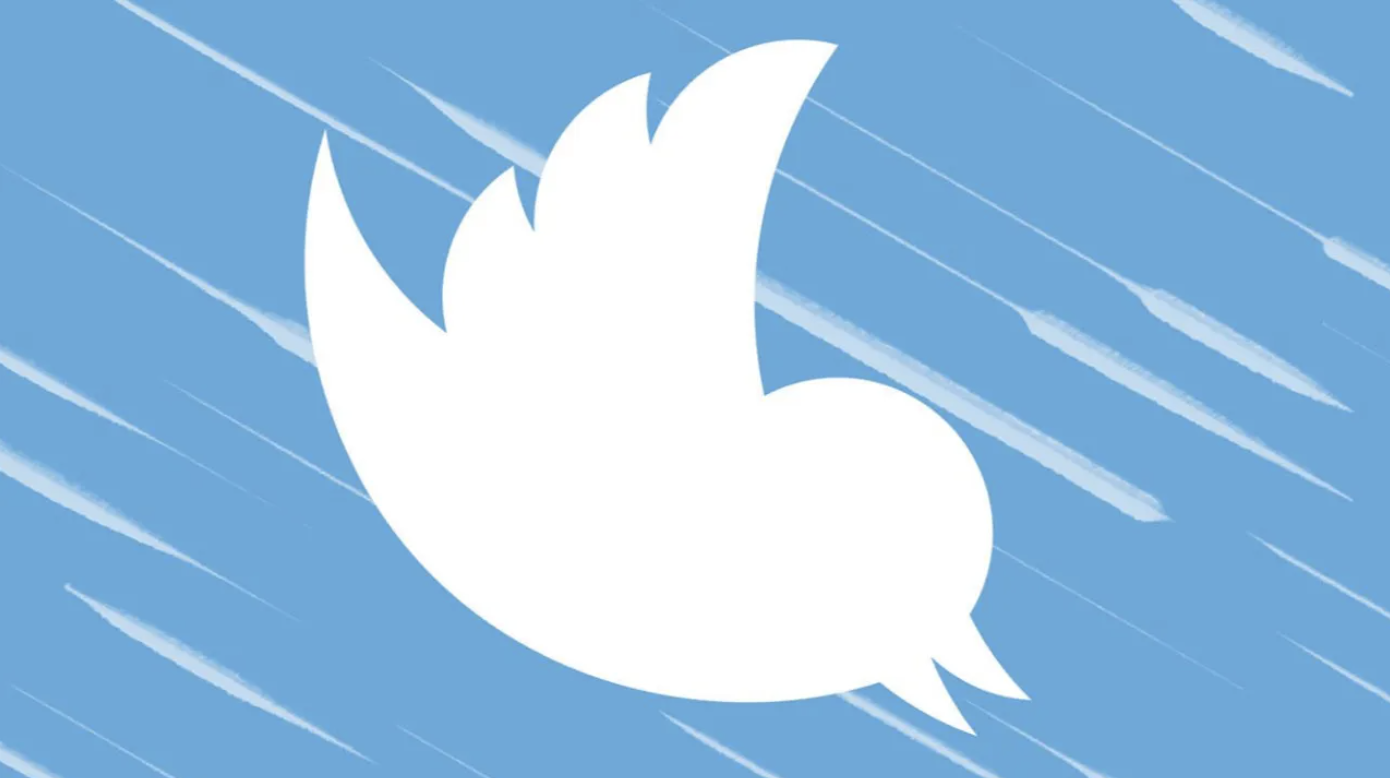 However, according to the shared data, there is no problem in the middle. Because the reason for slowdowns and crashes on the platform is related to the number of visitors. The site, which was affected by the fact that its competitors went offline, faced a kind of overload. It was learned that users could not follow the agenda during the period when the Explore section was completely inaccessible.

Announcing that the troubles are temporary, the platform stated that there is nothing to worry about. Stating that they are aware of a slowdown due to density as a standard, the company stated that the issue will be resolved as soon as possible. The platform, which made statements about the fact that there was no problem related to DNS, especially relieved its users. However, the statement also caused colorful images on social media.

Sometimes more people than usual use Twitter. We prepare for these moments, but today things didn’t go exactly as planned. Some of you may have had an issue seeing replies and DMs as a result. This has been fixed. Sorry about that! 💙