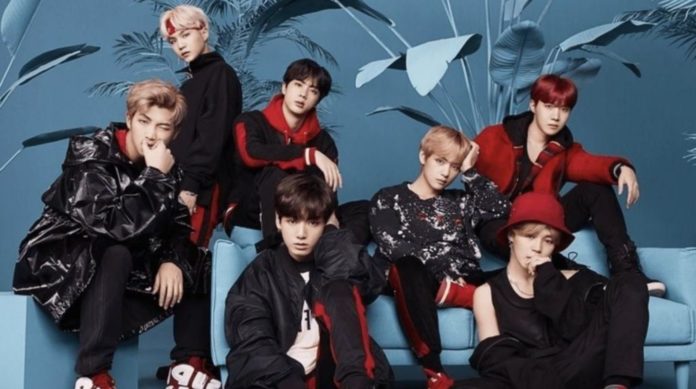 Twitter has been responsible for making known the celebrities who stood out the most in the social network this 2019. According to the count that was made, taking into account the highest figures; The official Twitter Data account, launched through a tweet, the top 10 most popular actors, and a second list that shows musicians who also positioned themselves as the most recognized this year.

Definitely, after playing Spidy successfully, Tom Holland became a sought after name and followed by millions of people who have declared him the best Spider Man, passing over Andrew Garfield.

BTS on the other hand, is one of the most popular K-pop bands, because they have not only stood out for their talent, but for the love they show their ARMY every day, accompanied by humility. OWWW!