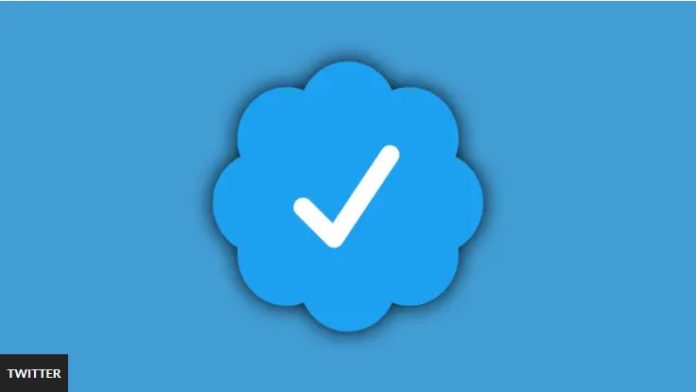 Twitter has unveiled its new recommendations on how to pass the check amid the launch of Elon Musk’s new subscription to Twitter Blue for $7.99.

Since taking over Twitter on October 27, Elon Musk has made a lot of changes to the popular social media app.

One such change is Twitter Blue’s features. In the new subscription for $ 8, users from all over the world can now get the coveted blue tick next to their name.

Along with the release of a new subscription to Twitter Blue, a new set of proven recommendations has appeared. That’s all we know about them.

At the time of writing, the only way to get a new Twitter Blue subscription is to sign up via the iOS app after November 9, 2022 for $7.99 per month.

The subscription is currently available in the USA, Canada, Australia, New Zealand and the UK.

Twitter can remove your blue check mark “for any reason”

According to the new rules, the blue check mark for Twitter Blue subscribers can be removed “at any time for any reason.”

This may be caused by a violation of existing Twitter Rules, including spam, evading a ban and impersonating another person.

Bans for impersonating another person have already begun, and Ethan Klein from H3 was one of the first after he made fun of Elon Musk by changing his display name.

On the morning of November 9, users started reporting the “Official” tag on many large accounts on the platform.

It was created as a way to identify political parties, commercial companies, major brands, media and publishers.

However, Elon Musk quickly killed the labels — saying that a tick would be a “great equalizer.”

At the time of writing, it is unknown what will happen to the labels in the future, but we will definitely update this article as soon as we know more.

In the meantime, check out our entertainment section to find out more news.