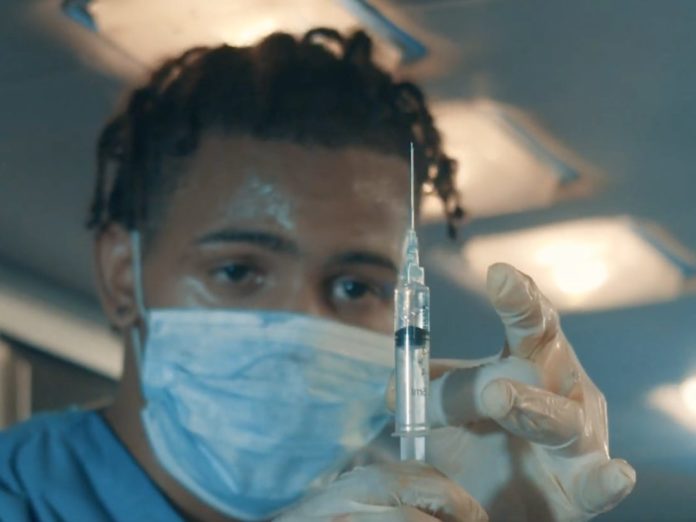 A singer named Yofrangel shared his song about Corona virus two days ago on YouTube. An animated and entertaining song of the Dembow genre; some people liked him musically, but the theme of the song was a sensitive subject, causing reactions in social media.

The Corona virus not only caused us to make a tough start to 2020, but also worried the whole world with many claims about it. There have been so many rumors about the virus that has killed more people than SARS and continues to spread rapidly, and the virus has come to be seen as one of the temporary trends. The Corona virus has been the subject of many TikTok videos and Instagram posts.

Such a situation was unimaginable when the SARS virus spread, but we think that the sequence of bad events that people have been exposed to has accustomed them to such situations. A new song following the humor videos is about the Corona virus. The song ‘Corona Virus’, shared on YouTube two days ago, soon became viral and attracted many positive and negative reactions on Twitter.

Here is the ‘Corona Virus’ song of Yofrangel 911:

Singing about the virus produced complex emotions in humans:
The Corona virus is a very sensitive subject for such a vibrant and entertaining song. According to current information, more than 40,500 people infected the virus, more people died than the SARS virus, but some people were almost seized by the rhythm of the song despite the sensitivity of the subject.

Those who listened to the song could not decide whether they liked it or not. A Twitter user used the expressions “It is a bit sad to attract people” as an interpreter for these people’s feelings. Here are some tweets about the song.

‘This song tells about social problems and health awareness’

A Twitter user called on the World Health Organization and the mayor of New York to produce educational videos using the song.

Everyone’s reaction was not so positive. Some comments on the bottom of the song video on YouTube were that the song was disrespectful. Many people said that a situation leading to the death of people should be approached with greater precision. Do you think it is wrong to use such a sensitive subject as a song or TikTok content? You can share your thoughts in the comments section below.

The smartphone with the best display has changed