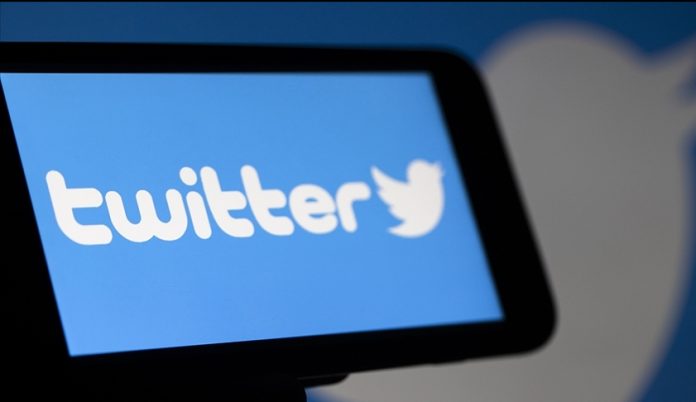 When Twitter first reopened verification applications in May, it said it would return “within a few days” given to applications. However, the company warned that this process could take “a few weeks” depending on the volume of applications it receives. It is unknown at this time whether similar periods will apply for returns after suspension and restart.

With Twitter’s new account verification program, anyone can apply to receive a blue tick tick that indicates someone as a verified user. However, only six categories of accounts qualify for verification under Twitter’s renewed criteria: Government; companies, brands and organizations; news organizations and journalists; entertainment; sports and gaming and activists, organizers and other influential people. 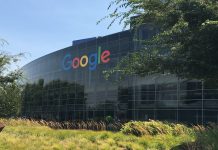 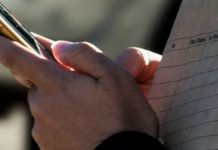 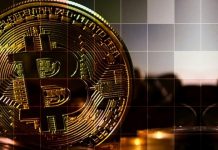