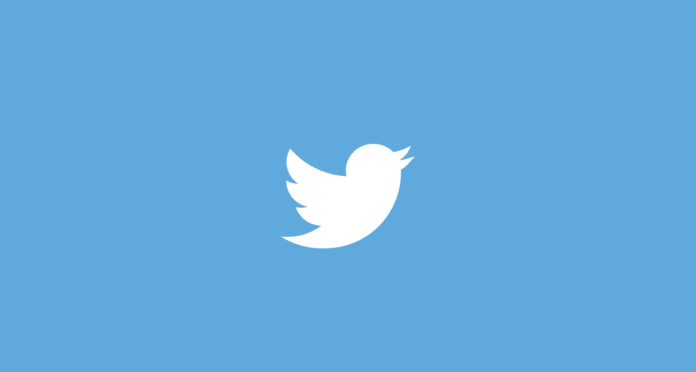 Twitter has released its new feature inspired by the iPhone messaging app iMessage. Users will then be able to react with emoji, by long pressing on the messages.

With instant messaging applications increasing the weight of our lives, the way we communicate has changed dramatically. We now express our emotions with emojis rather than words. Some think that this situation weakens the relations between people, while others think the opposite is more fun. Of course, this discussion does not prevent emojis from being used by millions of people.

US social media giant Twitter presented the emoji reaction feature that it has been working on for a while to Android and iOS users. This innovation allows you to react with emojis by pressing twice on a message sent to you.

To add a reaction, click the ❤️➕ icon that appears when you hover over the message on web or double tap the message on mobile and select an emoji from the pop-up.

Saying that when you add a statement on a message, the other party will be notified, Twitter says that by clicking on a reaction in the conversation, you can see who responded to the message. You will also be able to undo the phrase you put in the message at any time.

The new feature of Twitter is inspired by the ‘Tapback’ feature of the iPhone messaging application iMessage. It is also possible to say that Facebook is very similar to the expressions feature.

With this innovation in the messaging section, Twitter can increase users’ stay on the platform. If you don’t see the emoji reaction feature on your phone yet, don’t worry. Because it may take a few days for the update to reach all users.

PUBG will win new games for PC and mobile devices