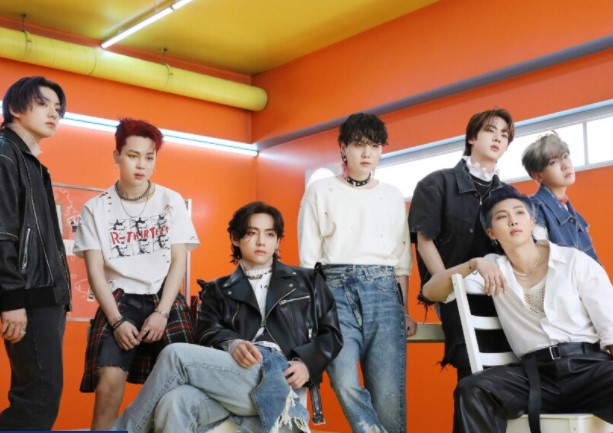 It is not a secret that BTS is one of the most famous groups in the world and that the power of the ARMY is incredible, because they are able to mobilize all towards the same direction to spread the message of hope of the K-Pop band. This is how they managed to make a post by the singers of “Butter” the most retweeted of 2021.

Twitter announced, as is tradition, the most popular tweets of the year and BTS appears on the list as the most shared thanks to a message of good that it published and reached millions of users.

On March 29, during a period when we saw an increase in hate crimes against Asians, BTS used their influence in a positive way by sharing a strong message to stop this situation.

The post that was titled with the hashtags: “StopAsianHate” and “#StopAAPIHate” was retweeted, almost 1 million times, which earned it recognition.

“We remember times when we faced discrimination as Asians. We have endured insults for no reason and our appearance was mocked. They even asked us ‘why do Asians speak English’ ”reads the post made by Jimin, Jin, RM, V, Suga, Jungkook and J-Hope.

“Our own experiences are inconsequential compared to the events that have occurred in recent weeks,” they added.

“We oppose racial discrimination. We condemn violence. You, me and we all have the right to be respected. ”They concluded in the most retweeted message of the year, which was written in Korean and English.

Justin Bieber flew away in the face of Hailey Bieber beauty!