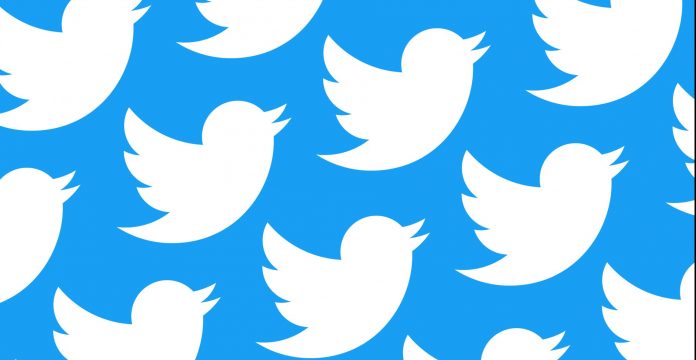 Twitter, which banned former US President Donald Trump from using its platform in January, has still not been able to make a clear decision on how to act on politicians who violate its rules. Explaining that it is still evaluating its policies regarding world leaders and other elected politicians, the company also wants to hear the opinions of its users on this issue.

The microblog service will conduct a survey for this, which will be accessible to all users on 19 March-12 April. The statement made on Twitter about the subject includes the following statements: “In general, we want to learn the opinion of the public about the world leaders obeying the same rules as other users on Twitter. “We want to determine what action is appropriate if a world leader breaks the rules.”

The company stated that it is also in contact with academics and human rights consultants regarding the issue. Feedback from these groups will be used to shape the general framework, just like those from the public. It remains unclear which of Twitter’s current policies will re-evaluate. Although the company does not mention Trump’s name directly, it references two blog posts written in 2019 that talk about why different rules might apply to world leaders.

Twitter is not the only social media company that has decided to revise its rules after Trump’s mess. Facebook is still awaiting the Supervisory Board’s consideration in getting the former US President back on the platform.

Game of Thrones: The end of the series had to be...