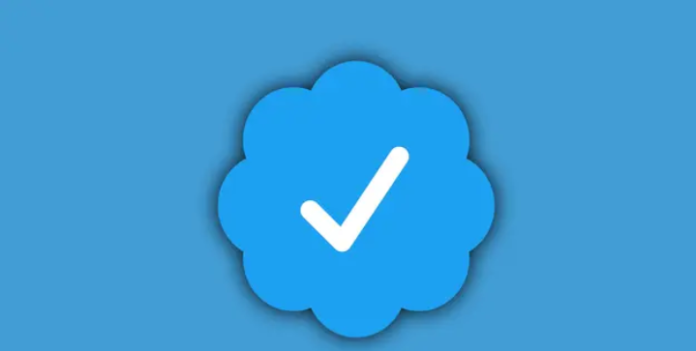 Twitter has re-enabled the “Official” tag for certain verified accounts as the social media platform deals with the implications of Twitter’s Blue verification feature. This feature was added and then removed within a few hours after the paid verification was rejected.

One of Elon Musk’s big promises after buying Twitter for $44 billion was to check all the people on the platform and establish parity between ordinary users and their verified celebrity colleagues.

However, the introduction of paid verification via Twitter Blue, a paid subscription to the social media platform for $8 per month, had unpleasant consequences. Immediately, users began impersonating famous stars, including the newest CEO, almost no different from the old verification stamp and the new one, with the exception of a small disclaimer in the profiles.

Initially, paid verification came with a feature confirming that some accounts with high percentages are official. Those who got an extra tick ranged from news outlets to internet influencers and politicians. This was shot down by Musk and removed within a few hours.

However, he has since returned to the platform late on the evening of November 11, and now, in addition to the blue check mark, the “Official” check mark appears on certain accounts.

Some brand accounts, big name creators and sports stars have received an official badge on top of their existing badge. Now it is visible not only in user profiles, but also under every tweet. Numerous parties have complained about the deployment of Twitter Blue verification for many reasons. Impersonation was a glaring mistake, but another thing was confirmed: the notification tabs are now filled with random users who pay $8 a month.

Verified users also cannot change their name without losing the checkmark — previously, the checkmark was removed only when the handle was changed.

The Twitter verification fiasco has been widely publicized: Tumblr offers users two ticks for the price of one. Before the launch, #RatVerified was trending on the platform as some protested against paid verification.

Musk did say that “Twitter will do a lot of stupid things in the coming months,” but has not yet officially announced any changes to verification amid the protests.

Netflix confirms new seasons of The Witcher, Cobra Kai and You...