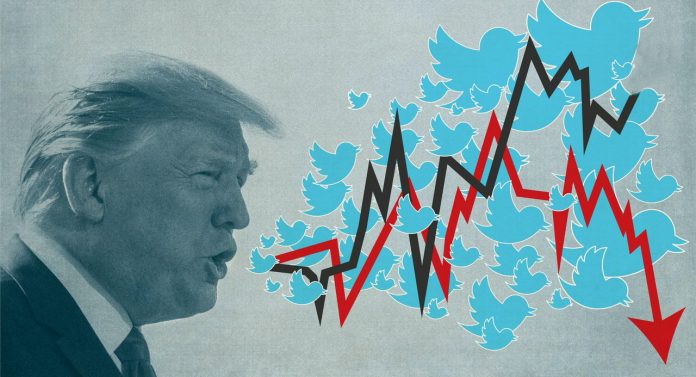 Social media platforms are among the most talked about events in the world, as the events that resulted in the raid of the congress building and the death of 5 people by Trump supporters who did not accept the election defeat in the USA. Trump’s account, who was not good with Twitter for a long time, was suspended due to the tweets he sent during the raid.

Warning that the account will be permanently closed if the shares are not deleted, Twitter put the last point. Former US President Trump’s @realDonaldTrump account, which had tens of millions of followers, has been closed.

In the statement made by Twitter’s security team, “We have permanently suspended this account because of the risk of provoking more violence, after closely examining the recent messages and context of Trump’s account and especially looking at how these posts reacted.”

To summarize briefly what happened: Twitter hid three of Trump’s tweets and demanded their removal. When Trump took these warnings into consideration and removed the tweets, the account became active again. He then sent two more tweets.

As a result, Twitter announced that Trump permanently suspended his account for his tweets aimed at escalating events and escalating violence in the country. It was announced by the authorities that existing accounts would also be suspended if Trump tweeted on another Twitter account.

Twitter officials also stated that they took some precautions despite Trump tweeting from government accounts such as @POTUS and @WhiteHouse. Twitter is not the only social media platform taking action against Donald Trump. Trump was also restricted by Facebook and Instagram until January 20.