Home World Twitter Pressed The Button For The Space Feature 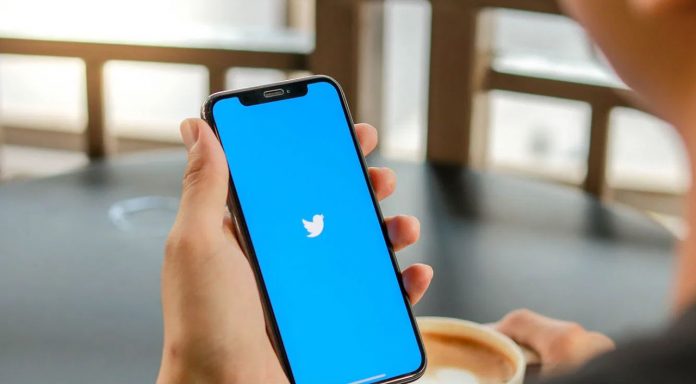 Twitter stated that you can make money with Space. Twitter announced that the new feature is also activated for desktop and mobile web browsers.

The company, which has activated the Twitter Space feature that it has tested in the past months for Android and iOS users, announced that it will also activate its new feature for desktop and mobile browsers.

Clubhouse, one of the most talked about applications of 2021, activated social media applications. Announcing the Space feature as a Clubhouse alternative, Twitter continues its efforts to appeal to more users.

Twitter announced that it can be monetized with the Space feature to increase user interaction. Stating that Space has become available on web and mobile browsers today, the company underlined that the feature is still in the Beta phase.

Space room creation feature on Twitter web has not been activated yet. Users who have reached the limit of 600 followers recently, as in mobile applications, will be able to create a Space room via the web interface.

The company stated that they are focusing on user interface and accessibility issues for now. The Twitter also announced that they have activated the reminder feature for scheduled Space rooms.

iMessage didn’t come to Android, why? Here’s the answer