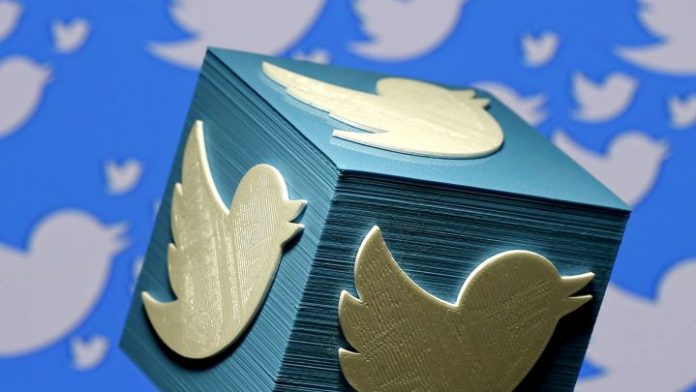 Twitter: One key to social media is that it is free. Twitter, Instagram and cia have been since their creation and launch. But in the current age, when competition is fiercer and the advertising model is limiting profits in many cases, other ways of doing things are imposed.

That is why some networks shuffle / use the Premium models, which include a paid subscription not to use their services, but to have more advantages in these, which are still free

At the beginning of last February we echoed a news item that indicated the option of seeing a payment model implemented on Twitter. According to Kurt Wagner, an analyst at Bloomberg, Twitter’s new business plans are aimed at being an alternative to its current system, whose source of funding comes mainly from advertising revenue, such as personalized ads.

Currently Twitter barely covers 0.8 percent of the total Internet advertising market, according to data from eMarketer, and “its investors are putting pressure on the company to undertake a change of business model in which recurring income can be obtained directly of the users”.

In that same month, Twitter announced to its investors the next features that it will test in its social network, which include Communities organized according to interests and Spaces to communicate through voice, but among which the new Super Follows function stands out, some paid subscriptions for $ 4.99 per month allow users to access exclusive tweets. Super Follow seeks to “provide a model of monetary incentives” for content creators on Twitter by their audiences.

We have seen another example of integrating monetization options these days, since the social network seems to be preparing a ‘tip button’, which would also serve for a content creator to monetize through their followers.

According to the images shared by the ‘leakster’ and developer Jane Manchun Wong last weekend -in which we also have a look at the Super Follow button-, we see within the Twitter interface an icon that represents money bills in its inside. This is the ‘tips’ button, with which users can send money to other users through different payment platforms and online transfers.

At the moment it is not known more, what platforms and services will be attached, possible amounts, etc. In fact, it is not safe or that this tipping system will be integrated, but it is undoubtedly clear that Twitter is focused on monetizing its service or offering options to those who want to use them, after having it free for so many years.