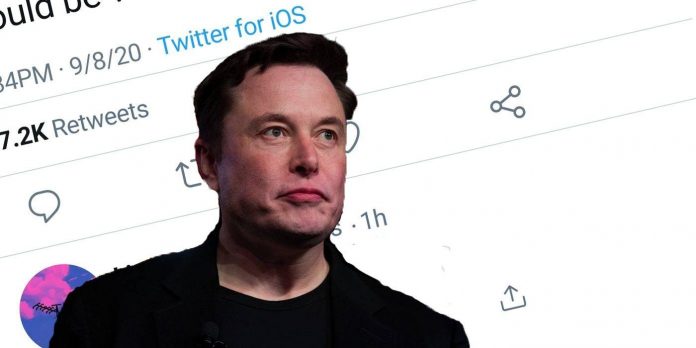 Twitter says it is ready to sue to ensure that Elon Musk fulfills the original agreement. After the first deal to buy Twitter for $44 billion, Musk began to show signs that he no longer wants to take over the platform so much. These doubts resulted in an official attempt to terminate the agreement earlier today.

Elon Musk is no stranger to Twitter, given that it is a platform that the CEO of Tesla and SpaceX uses on a regular basis to provide updates, public announcements and even memes. Nevertheless, the news that Musk is actually buying Twitter caused a shock on the Internet and caused a lot of speculation that the platform is about to change significantly – for better or worse.

Earlier today, Musk sent a letter to the SEC to confirm the termination of the agreement, citing Twitter’s inability to provide adequate information and data about the bot and spam problem on Twitter. After the publication of this letter, the Twitter board reacted. According to Bret Taylor, chairman of the board, Twitter says it still plans to close the deal at the “price and terms agreed” with Musk. The statement then says Twitter plans to “file a lawsuit to enforce the merger agreement.”

Twitter’s board intends to close the deal on the price and terms agreed with Mr. Musk, and plans to sue to enforce the merger agreement. We are confident that we will win in the Chancery Court of Delaware.

Fears have already been expressed that Musk will try to withdraw from the agreement, and there is an understanding that such a move could cost Musk up to $1 billion in termination fees. Of course, this is still significantly less than the $44 billion that was originally agreed. Currently, it remains unclear whether the statements about bot data made by Musk’s team will be enough to exit the deal without having to make a termination payment, and this is where the lawsuit is likely to take effect. For reference: The $1 billion termination fee applies to both Musk and Twitter and allows either party to exit the deal at any time.

Compared to Musk’s letter to the SEC, the statement posted by Twitter is very short and to the point. It looks like Twitter didn’t approve of Musk’s attempt to back out of the deal, and that makes sense. It may not have been long since Musk first made a move to buy the platform, but the company was left somewhat shaken after it was actually forced to make a deal. Now that Musk seems to be trying to get out of the agreement, it’s clear that Twitter wants it to be completed as agreed or it will be paid a termination fee as agreed. The question of whether Twitter can force Musk to buy Twitter or pay for it is a matter of debate, but compared to April, when Elon Musk tried to force Twitter to sell, this is a pretty steep turnaround.

Between Knives and Secrets: Netflix buys for $ 450 million