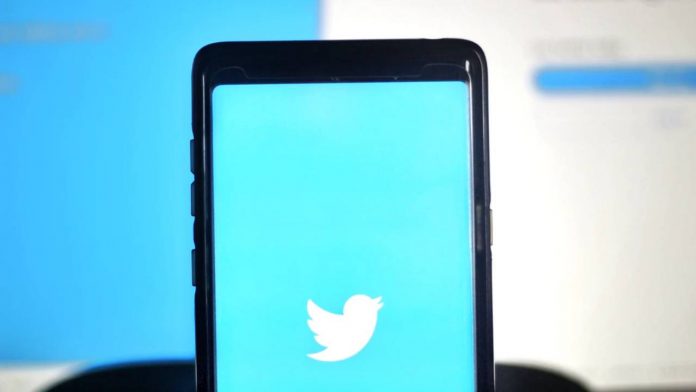 The Super Follows feature, which provides a YouTube Join-like service, will allow users to pay for exclusive content. Twitter has announced that its new feature will cost $2.99, $4.99 and $9.99.

Spaces, Twitter Clubhouse-like feature, has been used by hundreds of thousands of people since the day it was activated. The company, which wants users to make money with Spaces, introduced the paid room feature called Ticketed Spaces.

Thanks to the Ticketed Spaces feature, users will be able to set a fee between 1 and 999 dollars for the Spaces room they will set up.

Users who want to be included in the test group will be able to check whether the monetization feature is turned on via the mobile application.

Google and Apple will deduct commissions for in-app purchases from test group participants’ earnings. In addition, Twitter will receive 3 percent of the money earned with Super Follows and Ticketed Spaces as a commission fee. If a user earns a total of $50,000 in both systems, Twitter will increase the deduction from 3 percent to 20 percent.

The company announced that it will first test its new features with US users. It is not yet known when worldwide tests will take place.