Home Crypto Twitter Officially Launched NFT Feature! Who Can Use? 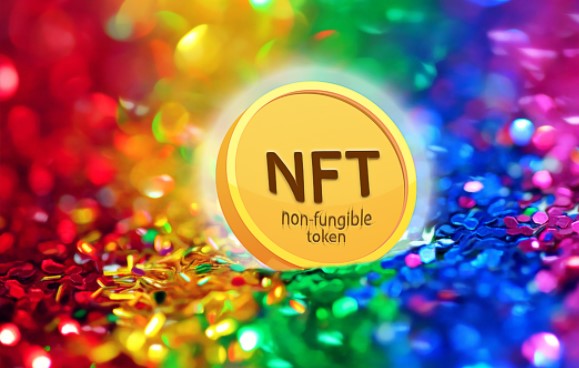 The social media giant is finally launching its previously announced feature. This feature, which can only be used by Twitter Blue users in certain countries for now, allows you to use NFT tracks as profile pictures.

The feature, which became available on Thursday, was opened to users of Twitter’s Blue subscription service. Increasing in popularity last year, NFTs have also entered the focus of numerous giant companies such as Visa and MasterCard. It is also an important step that Twitter supports this trend and allows users to use NFTs as profile pictures.

Twitter Blue offers subscribers features such as undoing a tweet or customizing the Twitter app icon on their mobile device. Launched last year as part of an effort to increase revenue beyond advertising, the service is currently limited to users in the US, Canada, New Zealand, and Australia.

Users who pay a monthly subscription fee of $2.99 ​​and live in these regions can benefit from Twitter Blue privileges. This step taken by Twitter, which hosts 211 million daily active users, will increase both its own revenue model, Twitter Blue, and the interest in NFT.

The desire for likes and popularity brought by social media will support more people’s urges to own rare and valuable collectibles. Thus, collections that currently exceed million dollars can become even more expensive. The NFT sector can achieve much more than the growth it experienced last year with such supports.

A First in Crypto: Nasdaq Listed Company Chose This Altcoin!