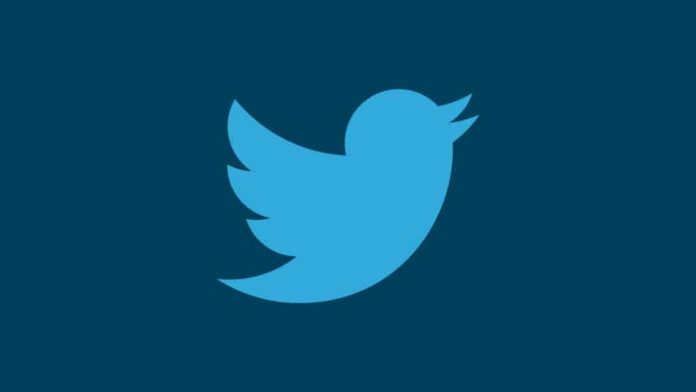 Twitter will also use these tags in the personal accounts of state administrators. Some government officials in the US have both official and personal Twitter accounts. Currently, Joe Biden’s personal account is not labeled as “US government account”. However, as of next week, the relevant tag will be added to this account.

Twitter official account tags were made available in accounts from five countries last August. These countries were the USA, China, England, France and Russia. These tags will be seen in accounts of 16 countries next week. This new countries are listed as follows: Turkey, Canada, Cuba, Ecuador, Egypt, Germany, Honduras, Indonesia, Iran, Italy, Japan, Saudi Arabia, Serbia, Spain, Thailand and the United Arab Emirates.

Ducati gives up producing electric motorcycles in the coming years