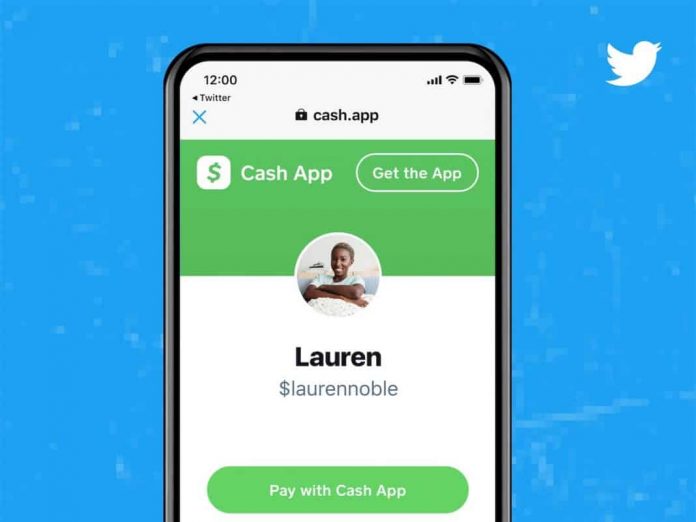 Twitter has begun testing its new feature, the Tip Box, on iOS and Android apps. This feature, whose preparation has come to the fore before, allows users to send money directly to their favorite Twitter accounts.

To use the Tip Box, it is necessary to touch the dollar icon next to the username on the profile pages. Account holders will also have the ability to deactivate the box. Android users will also be able to send money via Twitter Spaces.

Payment options such as Bandcamp, Cash App, Patreon, Paypal and Venmo are supported in the Tip Box. Using these services as an external payment processor, Twitter will not receive commissions from the tips.

Those who use Twitter in English in the first place will be able to benefit from the Tip Box. In addition, for now, the scope of the feature will be limited to the content creator, journalist, expert or non-governmental organization accounts.

To reach the Twitter Tip Box, it is necessary to go to the user profile. This means that supporting a liked account takes a little more action than retweeting or liking a tweet.

In addition, those who review the feature draw attention to the fact that the information of the person giving money can be seen by the recipient when sending via PayPal. This means Twitter has some points to fix.