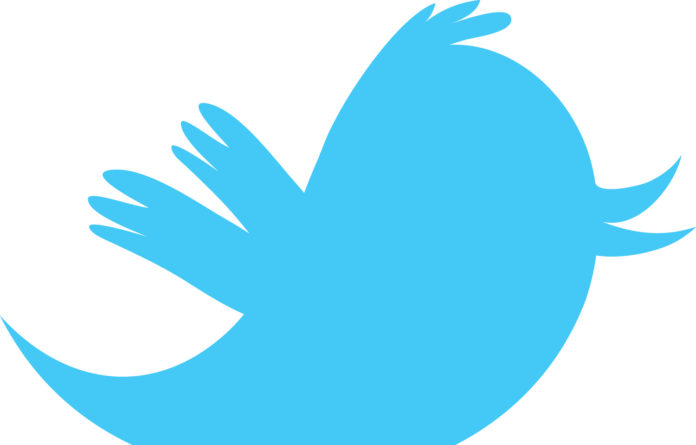 The popular social media platform Twitter has made a slight design change in the iOS application. Thanks to the new design change made by the company, the answers to the main Tweet will be easier to distinguish.

Social media platform Twitter, which wants to continuously improve its application and user experience, has made a very inconspicuous design change for iOS application today.

This design change, which does not require any updates, includes a minor improvement in the timeline. With this new little change, it will be easier to distinguish between the main tweet and the tweets sent in response, especially in the popular tweets that receive many answers.

We’ve given conversations a makeover on iOS. When people you follow are in a conversation, you’ll see their replies in a new way in your Home timeline.

This new layout makes it easier to see who's replying to who so you can join in on relevant conversations. pic.twitter.com/xNmnAtQFeI

(We completely change the look of the chats on iOS. When the people you follow are in a conversation, you will see their answers in a brand new way in your timeline. The new arrangement makes it easier to see who responded to whom. Thanks to this, you can participate in related chats)

The company tested this feature, which was first offered to iOS users, in the twttr beta application in the spring of last year. Another nice feature of the new feature is that you can only see the people you follow.

So, what do you think about the new feature? Do you think this feature of Twitter will make it easier for people to join the conversations? You can share your ideas with us in the comments section.