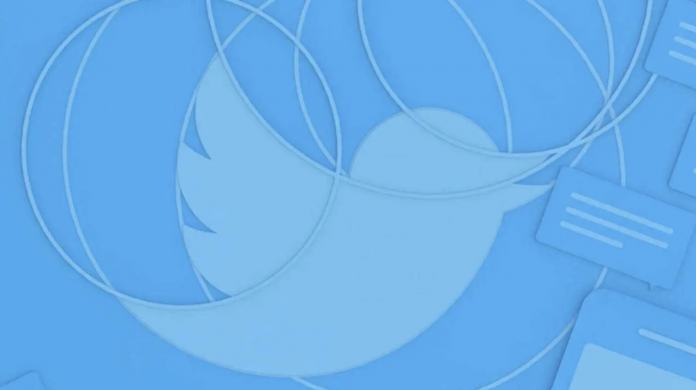 Twitter has released a new explanation for the streaming problem that users have been complaining about for a while. Posts will no longer disappear while being read.

Recently, Twitter users started to encounter disappearing tweets while browsing the application. Support for users who started to complain about the disappearance of the post during full reading came from Twitter Support.

Noting that it is aware of the existing problem, the company has published a statement on its work on the subject. Referring to the tweets that disappeared in the middle of the reading due to the automatic renewal of the timeline, Support stated that they were aware that this was a frustrating experience.

Let’s talk about Tweets disappearing from view mid-read when the timeline seems to auto-refresh. We know it’s a frustrating experience, so we’re working on changing it.

Over the next two months, we’ll be rolling out updates to the way we show you Tweets so they don't disappear.

Posting on the subject on his Twitter account, Support said, “We are aware of Tweets disappearing in the middle of reading when the timeline is automatically refreshed. We know this is a frustrating experience, so we’re working to change that. Over the next two months, we’ll be rolling out updates to the way we show you Tweets so they don’t get lost.” He shared his note.

Twitter is expected to resolve the issue, which seriously affects the user experience, as soon as possible. The problem, which is a headache for those who use the application frequently, has attracted the reaction of users.

In addition, Twitter Support also talked about the background of the work to be done and the problem, Background: A Tweet would move up in the timeline as replies were added to the ongoing stream. Since some streams can develop quickly, this has ensured that you don’t see the same Tweet repeated in that post. With the new edit, our changes will keep your post active and prevent Tweets from getting lost while reading.