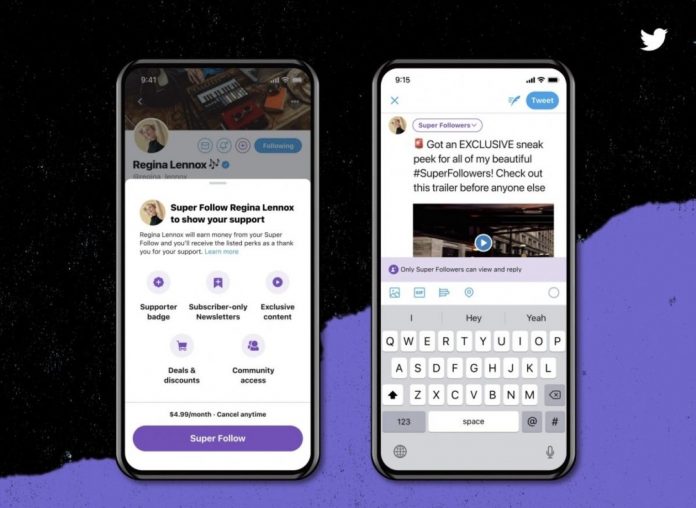 With Super Follows, users will be able to request money from their followers to access certain content. Super Followers will be able to see special content for a certain monthly fee. These contents can be special newsletters, deals, special discounts if a selling account, special supporter badge The options in question will vary from account to account.

The model in question brings to mind the YouTube “Join” button and Patreon. These tools allow creators to earn revenue in exchange for extra content or purely voluntary support. Super Follows brings this possibility to Twitter. It is worth mentioning that this is a method that will make money both for Twitter and content owners.

Another feature that Twitter is preparing to test is Communities. Users will be able to create or join special groups around a particular theme or area of ​​interest. In these groups, users will be able to see the shares made by other members in a compact flow. It can be said that this brings to mind Twitter’s current list feature.

Twitter did not provide information on when testing will begin for Super Follows and Communities.

Brain Implant Allows Quadriplegic To Write With The Brain

Gamescom 2021 Changes Plans and Will Be Totally Digital; New Details