Home Tech Twitter is planning for the paid version 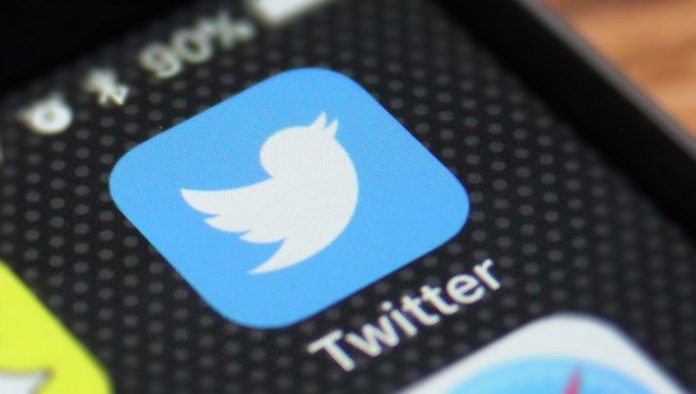 Twitter plans to switch to paid subscription for extra features. These options include extra features and an extra charge for TweetDeck, according to Bloomberg. It is stated that Twitter, which is affected by the faster increase in advertising revenues of competitors such as Facebook and Snapchat, is preparing to take such a step to evaluate the pandemic process and high-profile activist investors. While social media platforms offer everything for free to grow, it was noteworthy that Twitter launched an “income” focused strategy.

In a statement sent by Twitter to Bloomberg regarding the issue, Bruce Falck, the company’s revenue products manager, said that subscriptions may be among the options to increase revenues; However, he said that different options are currently in the early discovery phase. Falck added that they do not expect one of these options to reach a level that can generate revenue in 2021.

In the news, it was also reminded that Twitter had mentioned the subscription model in the financial evaluation meetings of the last two quarters.

Twitter had the idea of ​​charging extra for some features it offers with TweetDeck in 2017 as well.

TweetDeck, one of the most popular desktop applications that Twitter plans to make paid, allows users to easily manage different accounts. The tracking of tweets is easily collected.

Cyberpunk 2077: May be fined by the government agency