Home Entertainment Twitter is paid: What are Super Follows 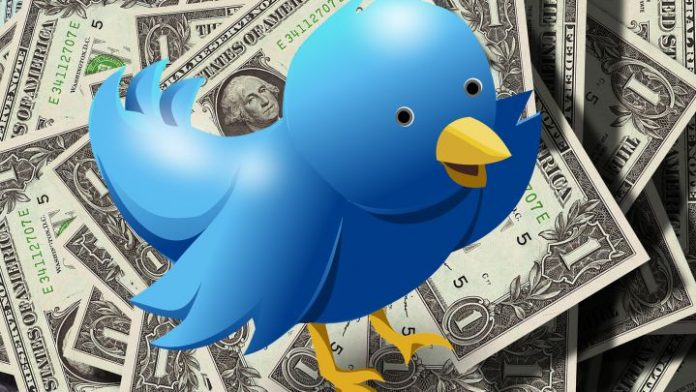 One key to social media is that it is free. Twitter, Instagram and cia have been since their creation and launch. But in the current age, when competition is fiercer and the advertising model is limiting profits in many cases, other ways of doing things are imposed.

That is why some networks shuffle / use the Premium models, which include a paid subscription not to use their services, but to have more advantages in these, which are still free

At the beginning of the month, we echoed a news item that indicated the option of seeing a payment model implemented on Twitter. According to Kurt Wagner, an analyst at Bloomberg, Twitter’s new business plans aim to be an alternative to its current system, whose source of funding comes mainly from advertising revenue, such as personalized ads.

Currently Twitter barely covers 0.8 percent of the total Internet advertising market, according to eMarketer data, and “its investors are putting pressure on the company to undertake a business model change in which recurring income can be obtained directly of the users”.

Directly pay a user to others on the platform to access exclusive content: The company would obtain a percentage of these payments between users.
Charge for the use of the external content planner Tweetdec, a free service right now.
Charge users for new advanced features like ‘undo submit’ or new customization options for profiles.
And finally one of them seems to have come true.

Twitter has announced to its investors the next features that it will test in its social network, which include Communities organized according to interests and Spaces to communicate through voice, but among which the new Super Follows function stands out, some paid subscriptions that for $ 4.99 per month they allow users to access exclusive tweets. Super Follow seeks to “provide a model of monetary incentives” for content creators on Twitter by their audiences.

The microblogging platform has shown its investors in the framework of the Analyst Day 2021 event held this Thursday, what the business model of the company will be like in the coming years, including several new functions that, at the moment, do not you have specified when they will arrive.

Twitter has shown more features at its investor event that it plans to introduce on its platform such as Communities, communities similar to Facebook groups that are based on certain interests. The company has defined Communities as “an experience that makes it easier for people to form, discover and participate in conversations that are more focused on the relevant communities or geographic area in which they are interested.”

Also, Spaces is another new feature announced by Twitter, which follows the success of the Clubhouse voice social network. Spaces is a way of connecting between users by voice “directly and in intimate conversations.”

Footsteps of The Witcher 4: new game coming from CD Projekt