Home World Twitter is down? Social media was on the agenda 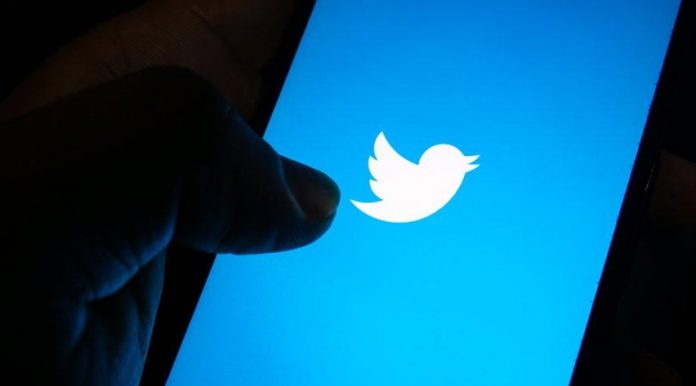 Twitter has been struggling with crashes since last night. After the problem that continued in the morning, Twitter recovered. However, according to preliminary information, the Twitter faced a second crash problem.

When users entered the social media application last night, they were confronted with the error “Unable to receive tweets”. It turned out that the problem, which continues in the morning hours, is still experienced by some users. Twitter is down? The question came to the fore in Google searches.

Social media app Twitter has been dealing with crash problems since last night. According to Downdetector data, the platform started to improve after the first hours of the morning. However, the platform, which experienced problems afterwards, returned to normal in the web version.

For the time being, some users continue to have problems. However, the problem that is not experienced in the web version occasionally improves on the application side and creates problems again.

The statement from the Twitter support account is as follows: “Tweets may not be uploaded for some of you. We are working to fix a problem and will be back on the timeline soon. ”

It is not known how many users have received the Twittler cannot be received error. However, according to the statement made by Twitter, the platform started to solve the problem.

The Twitter application generally warns that “Tweets cannot be received at this time” when encountering such crash problems. Some users, on the other hand, see a message that an error occurred but not caused by you, especially in the desktop version.

The Tweets cannot be received error does not only appear when the social media platform crashes. Internet problems, an update error in the application, server or port error, we also encounter. When you get this error, it is useful to browse websites such as Downdetector. So you can figure out whether the problem is with the internet connection or with the platform. 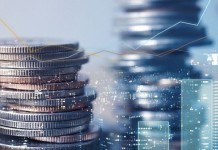 What To Expect From The Financial Market in 2022 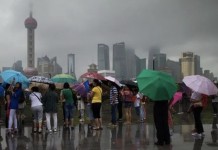 SP eases restrictions and will allow CCXP and Campus Party in...