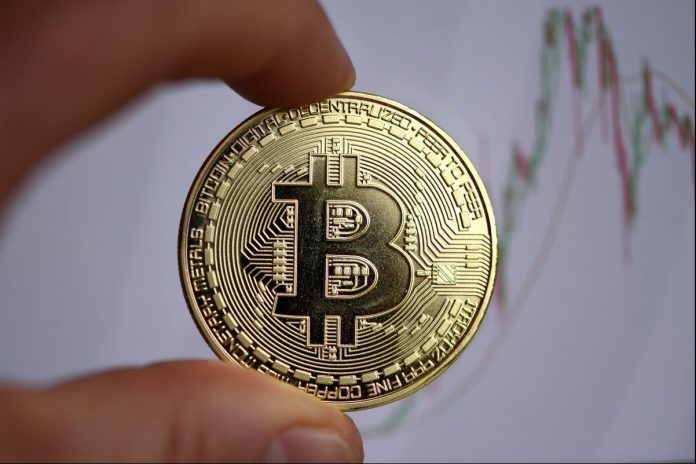 Speaking to CNBC, Segal stated that they made evaluations about how employees can pay if they want to get a salary with Bitcoin and whether it is necessary to have Bitcoin on the balance sheet. Segal also noted that Twitter is closely monitoring what other companies are doing to see what it can learn from them.

Square, where Twitter’s CEO Jack Dorsey is also CEO, added Bitcoin to its balance sheet last year. The company bought 4,709 BTC. The company made this purchase in October and paid a total of $ 50 million. 4 thousand 709 BTC is worth about 210 million dollars at today’s prices. Also, Square has been offering Bitcoin trading via its Cash App app for a long time. Square also has a team called “Square Crypto” that is entirely devoted to supporting the development of Bitcoin.

While Square buys Bitcoin as a reserve asset, it is said that it would not be surprising for Twitter to make such a move.

KANYE WEST LOOK FOR THE PRESIDENCY OF THE UNITED STATES