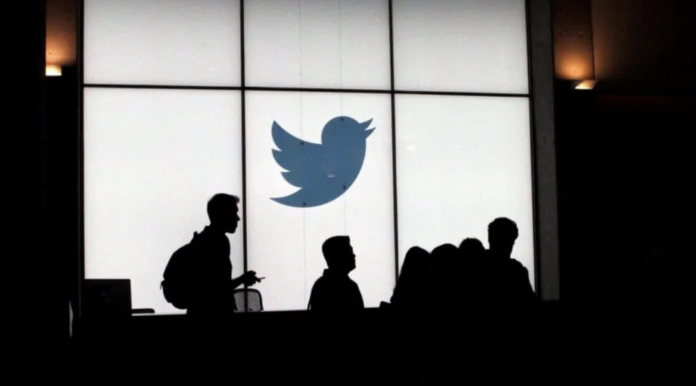 Competing with Space and Clubhouse, Twitter aims to increase interaction with the hashtag feature it brought to Space.

With the Clubhouse application losing its former popularity, Twitter focused on Space, where chat rooms can be created. Activating the Topic tag tab for Space users, the company continues to work to increase interaction.

Twitter, which is among the most used social media platforms, comes up with radical changes to appeal to more users.

Live broadcasts and audio rooms are among the important features that increase the interaction of social media users. Twitter has activated the reaction feature in the past weeks. 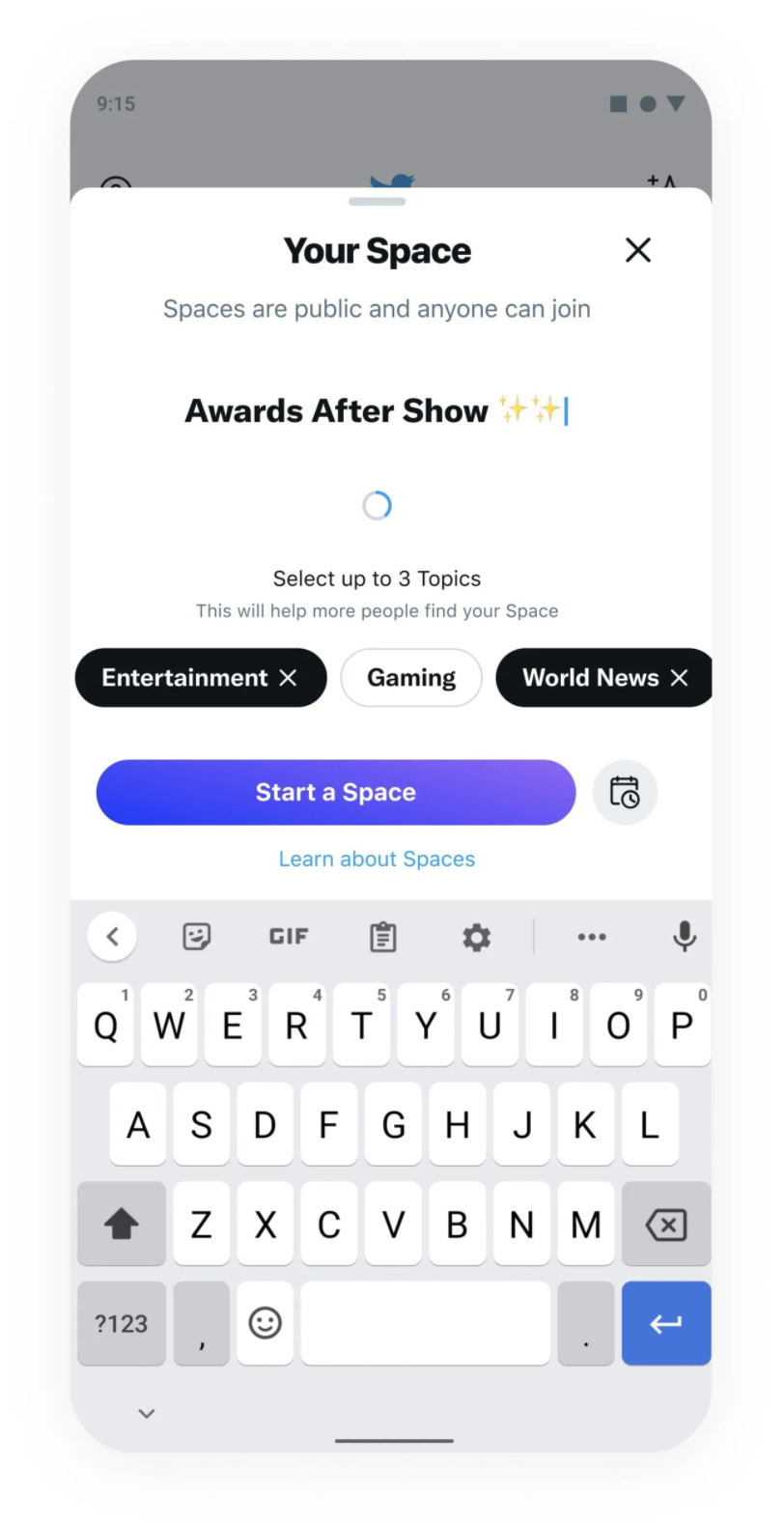 Twitter users will be able to easily discover the Space rooms that interest them, thanks to the hashtags offered by the company.

Stating that up to 3 hashtags can be added to the created Space room, the company announced that the feature is currently active for certain users.

when creating or scheduling a Space, some of you on Android can choose up to 3 Topics to tag it with from a list of our top 10 Topics. BUT it’s only 10 Topics for now and we’ll expand as we build together

Announcing that iOS support will come soon, Twitter underlined that more hashtags will be added if the use of Space increases.