Home Tech Twitter has sat on the table for Donald Trump! 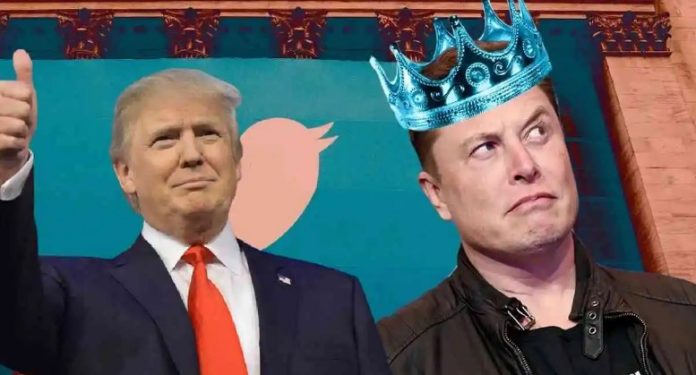 Tesla founder Elon Musk has in recent months submitted an offer to buy Twitter for $ 44 billion. After that, the parties who could not come to a mutual agreement suspended the purchase for a while. Elon Musk has announced that if he buys the social media giant, Donald Trump will also lift the ban on Twitter.

According to a well-known businessman, the ban of the former US president increases the votes of right-wing voters. But Twitter’s policy disagrees with Elon Musk. The company has started working on revising Donald Trump’s ban. So what will the company do about it? Let’s look at the details of the news together.

As Elon Musk constantly states in his statements, he defines himself as an absolutist of freedom of speech. That’s why the Tesla founder wants to make Twitter a free space where people can openly share their thoughts. The businessman will completely lift the permanent bans after the acquisition of the company, according to his previous statement. Instead of permanent bans, this will bring suspensions or breaks.

Despite this, the firm still believes that it will be very difficult for Donald Trump to return to Twitter. At the same time, he also said that he would not compromise in his policy against incitement to violence, as before.

Elon Musk’s acquisition of Twitter is still ongoing. The judge in the case postponed the trial, which will take place on October 17, to November so that both sides could come to a final decision. So there is no result yet.

Steam deals: the best multiplayer games of the winter sale