Home Tech Twitter has presented its new look! Here are the changes 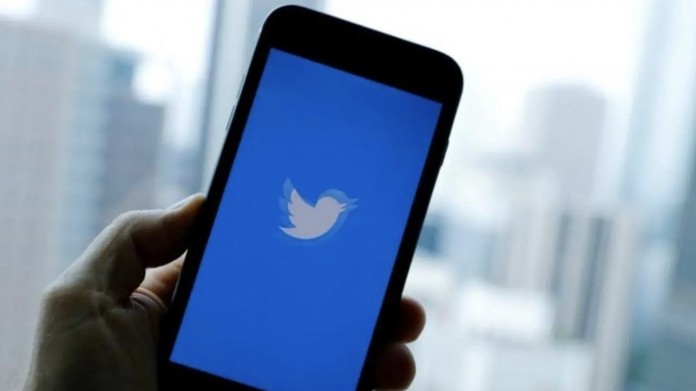 Twitter, which has made few changes in design so far, has introduced the new homepage design.

Twitter, which is one of the most actively used social media platforms, introduced its design with a new look similar to the Instagram homepage layout.

The new design, which draws attention with its similarity to Instagram, is simpler and makes the functions of liking, commenting, retweeting and sharing more useful.

As can be seen from the screenshot below, the design, which was previously the subject of leaks, is gradually being put into use in accounts.

In the new design, it is seen that the usernames are taken from the left side and placed in the same block as the title. Replies to tweets, retweet, like and share buttons are spread over a wider area.

The images and links in the tweet are also displayed more visibly in a large area. There is no information on when this feature will be available to everyone. However, it is estimated that it depends on variables such as account opening date, approval status and number of followers applied in previous innovations.

New photos of LG Velvet to be introduced soon