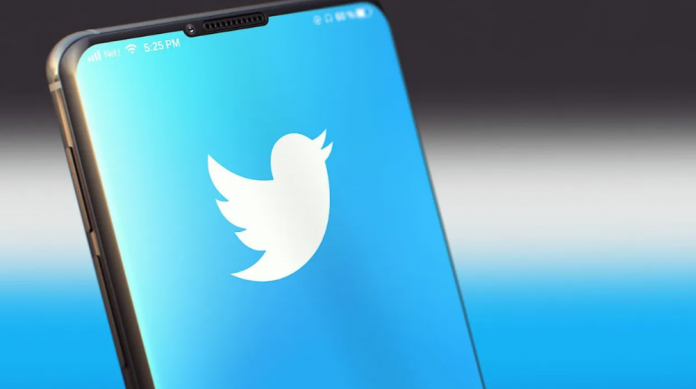 Social media apps are undergoing design changes one by one. Recently, Twitter has not left the social media agenda with many new features, while it has changed the interface of private messages in its mobile application. Here are the details…

Social media apps change the interface many times every year so as not to lose their users. Announcing that it has been working on a new video scrolling feature in recent days, Twitter has changed the interface of private messages.

Twitter has made changes to the design of the personal messages section for Android phones. While the company says it has been updated with a clearer and brighter design, there have been some updates on the back. It is stated that the architecture of the system running behind has been rebuilt, as well as improved responsiveness and scrolling effects.

Android was not given much importance in the overall design of the application, including Twitter and private messages. Pointing out that Android’s turn is coming, the company did not limit the update to personal messages only.

Android was not given much importance in the overall design of the application, including Twitter and private messages. Pointing out that Android’s turn is coming, the company did not limit the update to personal messages only.

In addition to personal messages, Twitter said it is working on a video scrolling feature. This feature, similar to Reels on Instagram, is still in the testing stage. According to the information provided, in the coming days it will be offered to iOS users and people who are the first to use English-language Twitter. It is expected to be released for Android users later.

According to a blog post posted by Twitter, you need to click any video to activate this feature. This way you can watch similar videos by swiping your finger up. It is also expected that this feature will show random videos, not just relevant videos.

While it’s unclear if a feature similar to “Catalas” will appear in Twitter’s menu, the company says that a click on the video is required to access the video scrolling feature. This may be a sign that the function will not be added to the submenu.

So, what do you guys think about the changes to Twitter’s private messaging interface? Did you like the new design? Don’t forget to share your thoughts with us in the comments section!

The 4 Great Objectives Of Xbox After The Purchase Of Activision