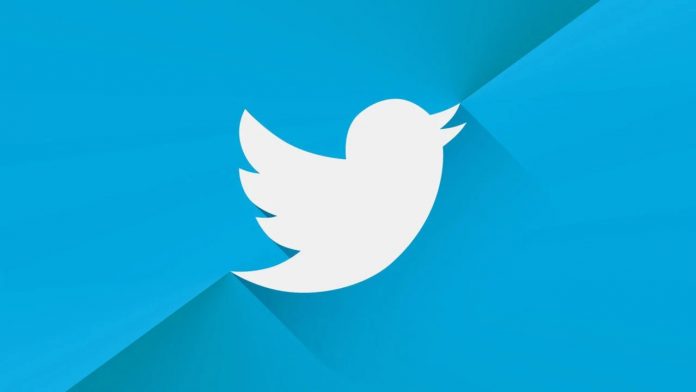 Twitter shared some information about how the future of the platform will be at its recent Analyst Day event. One of the most striking statements at this event was that some posts may now be paid.

The idea of ​​monetizing Twitter’s content and making money for content producers in the meantime is not actually a bad idea, but it is certain that the company will react for a while. Especially there will be confusion about the operation.

Especially the fact that the accounts with a large number of followers on Twitter already belong to celebrities and popular figures, creates the impression that the rich are richer and distance is placed in between. It is also known that people are used to using social media for free.