Home Entertainment Twitter Flock, The Name Of Your Trusted Contacts In The App 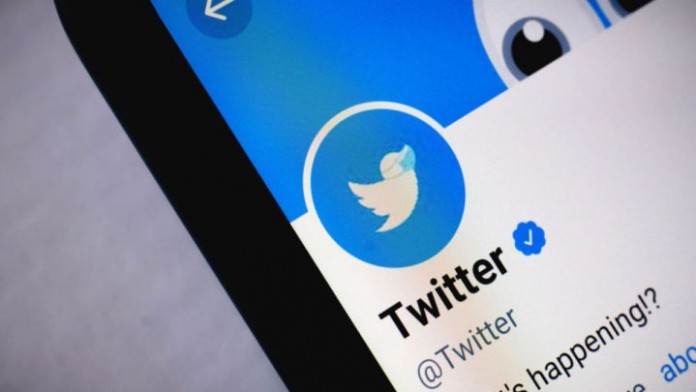 Twitter Flock: What was once a microblogging social network has become much more than that. We are talking about Twitter, an internet site where information flies quickly. And it is that you barely have time to read your entire update board when you already have new entries. Of course you can also meet people here, but only a few will be your Twitter Flock in the future.

Not all the users that you have as followers or followed have enough confidence to read your messages or even enter the same Twitter group. That depends on each person to know who follows them and who deserves such special treatment as to add them to that list of trusted users.

But this feature surely sounds familiar to you from other applications, such as Instagram, which has a feature so that not all users can see the stories. This is called trusted contacts, but it seems that this same feature will also come to Twitter under a much more original name.

#Twitter continues to work on the implementation of "Trusted Friends" 👀 https://t.co/sNrOJ9daDo pic.twitter.com/DbsgChS3DU

Its name is Twitter Flock and in the past we have already seen it in the testing phase. The function will be a carbon copy of the function that we were talking about before brought from the Meta app. The feature would allow a group of 150 people to enter this very select group. Each one, according to what PhoneArena tells, will receive a notification every time he is added to one of these groups, but he will not be notified when he is expelled.

This feature will be a way to select users who can see some tweets that are either not for everyone to read or because you only want to target a specific group of followers. These will appear marked with a white heart icon on a green circular background and no one other than those chosen will have access to that content, which will be exclusive.

There is still no specific date for the arrival of this feature and it will be a matter of time before we see an announcement from the company in its application with the arrival of Twitter Flock and how to use it in the future.

10 essential games on sale for less than 10 euros