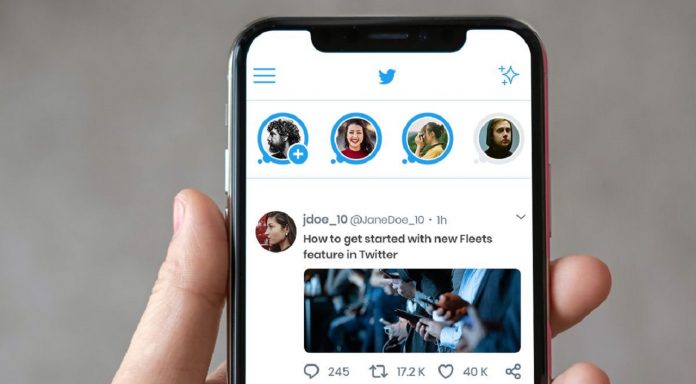 Twitter Fleets, which became available at the end of last year, is going out of service with Twitter new statement.

Twitter Fleets is shelved a few months after its announcement

Announced at the beginning of 2020, Fleets had begun to be tested in some countries. The Twitter announced last November that the feature was available all over the world.

The company said it hopes Fleets will help people “feel more comfortable engaging in conversations on Twitter,” but there hasn’t been an increase in the number of people joining Twitter with Fleets as Twitter had expected.

we're removing Fleets on August 3, working on some new stuff

we're sorry or you're welcome

The statement from the social network management is as follows:

We’re improving all of Twitter’s features and trying bigger, bolder things to serve public conversation. We will evaluate what works for our users. We’ll continue to create new ways to engage in conversations, listen to feedback, and change directions as there’s a better way to better serve people who use Twitter.

Going forward, Twitter said it will use what it learned from Fleets to focus on creating other ways for people to “join the conversation,” and find new ways to address “what’s keeping people from joining Twitter.”