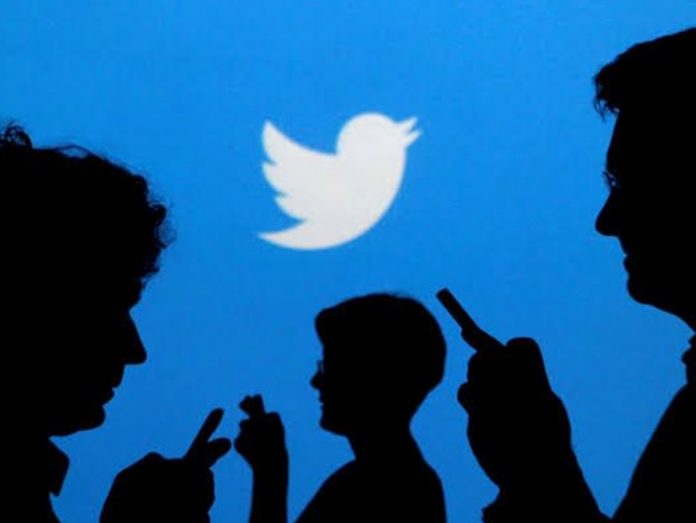 Twitter brings together stickers and GIF animation support to spice up the story feature called Fleets. Although the lack of this support does not affect the functionality of Fleets, its presence allows users to personalize their shares.

The announcement on the subject was made through Twitter’s support account. In the post, it was stated that users can add GIF animation, stickers, and Twemoji (the term used by Twitter for Emoji) to their stories.

Twitter users will be able to add animated stickers and emojis to their posts by tapping the smiley icon next to the text icon while creating the story. Users will also be able to search for GIF animation and stickers via the search bar. This feature, which has been used in the stories of Snapchat and Instagram for a long time, coming to Fleets can also make Twitter’s job easier.

Your Fleets just got an upgrade.

Now you can express yourself in the conversation with stickers. Add GIFs and Twemojis to a Fleet by tapping the 🙂 icon, on Android and iOS. pic.twitter.com/Ihh9ZZh70a

He stated that sticker support for Twitter Fleets will meet users on iOS and Android. The fact that support does not reach all users reveals that the distribution is made gradually.

Tim Draper: Coronavirus May Be an Opportunity for BTC

Tomorrow belongs to us: Aurore and Martin find the gun!