That week, headlines from around the world reported that content posted by US President Donald Trump on Twitter had been flagged as false or even moderated for “extolling violence”. The question raised serious debates about freedom of expression and raised a very recurring question: why was the same action not taken by other networks, such as Facebook? The answer lies in company policies, US legislation and the legal implications imposed on companies in the industry.

In August last year, the White House proposed an executive action that would allow government agencies to lay down rules on the control of materials published on social networks – which would allow citizens who were offended by alleged censorship to activate legal mechanisms and prosecute the platforms. Continuing the measure, Trump signed a document yesterday that allows this type of regulation, coincidentally shortly after the events of the last days. 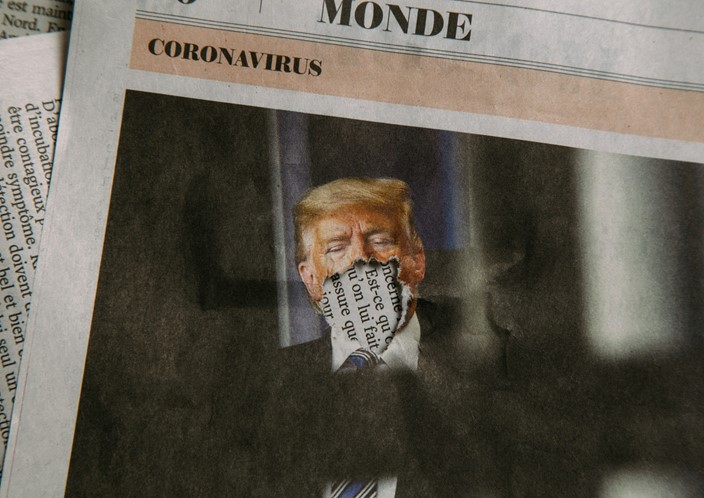 In a nutshell, what is put on the table is the restriction of autonomy of social networks regarding the control of their pages. Although experts claim a transgression of political authority, if the US Congress is persuaded, there are possibilities that the action will become law.

What can happen, however, is not a greater tolerance, but the adoption of an even more aggressive stance of dropping content, since the fear of lawsuits can make companies even more cautious about their timelines.

A succession of ironies

What differs this type of attitude taken by social networks from the fact that the president himself usually blocks users? This is a question raised by international vehicles, such as The Verge. The website exemplifies Donald’s methodology for selecting who can follow him and the continued disregard of the highest authority in the United States regarding requests by the Court itself to close the blockades.

If, on the one hand, the First Amendment to the United States Constitution determines freedom of expression and the right to private space, when it comes to the president, things can get complicated. This is because, although his profile is unique and non-transferable, once the individual represents a whole nation, his account ends up being considered a public space. What’s more, when sanctioning restrictive measures, Trump basically restricts what he defends most: freedom of expression itself.

Considering other factors, Twitter did not prevent the president from speaking out. In fact, it just added its own content, without changing the content of the original speech. Indicating that the post incites violence or is false is different from deleting it. 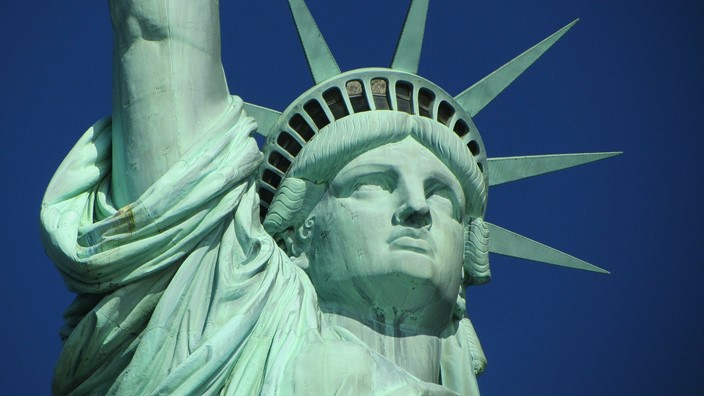 Even with all this clash, The Verge indicates that the whole discussion does not go forward, both because of “forgetfulness” and because it is blocked by other authorities. However, if it does come true, freedom on the Internet will be threatened – not by communication monopolies, but by governments.

Mark Zuckerberg gets off the line

The question of the powers of social media, of course, was raised by Mark Zuckerberg – who controls Facebook, Instagram, WhatsApp and other solutions widely used around the world. Your answer? “I believe that Facebook should not be the judge of the truth regarding everything they say online. There is a dangerous line in deciding what is true and what is not. We want to give a voice to as many people as possible, but our policies already provide for moderation of content that could harm others ”.

After the statement, international media began posting news with false information about Zuckerberg, suggesting, for example, that he was dead or that he had committed heinous crimes, raising the question: moderation doesn’t really matter? In addition, they did not fail to emphasize the fundamental role of social networks in the elections with the indiscriminate transmission of fake news.

Finally, some things are clear, according to The Verge. Robots can control the artificial intelligence of moderating content through scheduled reports. What’s more, since social networks have different policies, it is natural that such discrepancies occur in large processes like the one witnessed.

That is, as long as they have different policies, since, in the near future, the freedom of companies may be in the hands of congressmen and regulatory bodies.

It Turned Out That Facebook’s Daesh and Al Qaeda Linked Pages...