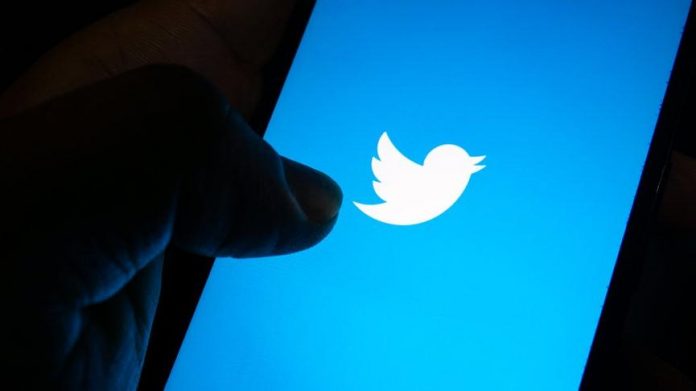 Taking the first step of social media years ago, Facebook is after this competition to stand up again. A similar Twitter reply feature, which has been used for years, is on the agenda of the social media giant. Facebook has started making the first attempts for threads on well-known accounts.

The social media giant has started experimenting with a structure similar to the reply feature that its users use to flood Twitter. This feature, called Facebook threads, allows adding similar and related threads to the thread.

The Twitter reply feature works as users respond to their own posts. In fact, the social media platform does not initiate the user to connect these responses. Facebook, on the other hand, will use the threads feature to make the shares appear more collective and easy to access.

Judging by the leak, Facebook will allow well-known users to add similar topics to its share. The Twitter reply feature is a feature that the platform introduced due to the text message writing limit. However, Facebook posts can be shared quite long.

Facebook attribution feature may not activate except for well-known accounts. However, Facebook left unanswered questions about whether this new feature would work for everyone. Social media journalist Matt Navara made the first posts of this new feature on Twitter.

Facebook threads is currently available for a limited number of well-known users in the US. It is expected that this feature will make the work of accounts sharing news easier.

It is possible to say that the feature will slightly correct the complex structure of Facebook through the shared images. However, it seems that this change will be very limited if Facebook threads are only private to public accounts.

Facebook has started to deploy new features in recent years. Especially during the pandemic period, the platform managed to attract its old users to the platform with these attacks. Live streaming features, connecting Messenger and Instagram message box are among the important improvements. Again, Facebook Rooms was among the free alternatives for video calls during the pandemic period.

Mobile World Congress: Samsung And Lenovo Will Not Physically Attend