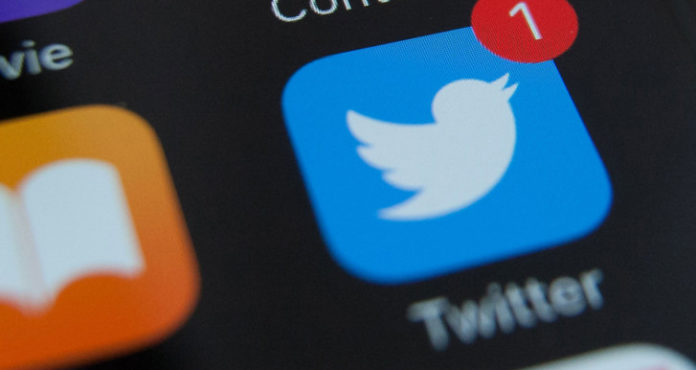 Twitter has made a very radical change. The US-based social media platform has turned off receiving SMS messages last week, which reported new tweets. This feature has been disabled in countries outside a few regions.

Finally, the decision to remove the SMS service received by Twitter will not be a major problem for the vast majority of Twitter users accessing the application via smartphone or website, but some people still using SMS to read tweets are complaining about the change. A company called DansDeals said that its systems depend on the SMS feature to inform users about sales.

Twitter has turned off the SMS service in most countries:
Twitter’s decision largely marks the end of an era for the platform because the app was built around SMS for a while. The 140 character limit was set according to the text message sizes. Users aimed to send and receive new tweets via SMS. However, as smartphone usage increased, the first way to use Twitter changed.

According to a Twitter spokesperson, this latest update helps ‘people keep their accounts safe’. It is not known exactly what kind of risk it takes to receive tweets instead of sending tweets via SMS, but Twitter has been wanting to gradually remove this feature for some time.

Twitter brought tweeting feature to its members in 2006. “Twitter will continue to send important SMS messages to ensure the security of accounts such as authentication codes,” said the spokesperson of the social network, who made statements on the subject. In the 2019 announcement of Twitter, it was stated that the feature will be reactivated after it becomes safe.