Home Entertainment Twitter down for the second time in 12 hours 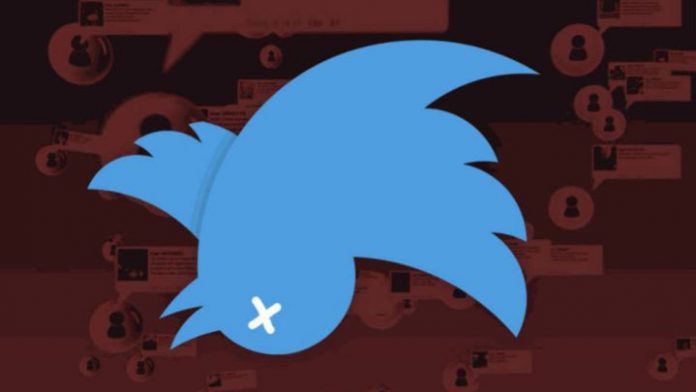 Twitter: It seems that things have already subsided, and this time it lasted less than last morning. The bug reports from this second drop peaked at 2:59 p.m., but now, at 3:30 p.m., they are clearly declining and Twitter seems to be doing well again.

Will it fall again this morning?

** Original News **
Panic: Twitter is down. The social network that is precisely used to report that Instagram, Facebook or WhatsApp has fallen is now suffering the same effects. And the funny thing is that it has already happened less than a day ago.

The microblogging social network started getting into trouble an hour ago, at 2:00 p.m. or so. And since then, bug reports have skyrocketed and kept growing, as we can see from DownDetector. Taking a look at the fault map, we see that the drop is most acute in Madrid, Valencia, Palma, Barcelona and various points in Andalusia and Northern Spain, as well as on the coast of Portugal from Porto to Lisbon

In both the web browser version and the mobile application, Twitter is crashing.

– On mobiles it lets you open it, but it does not reload the timeline beyond the last tweet that appears in your TL. And if you enter your profile or that of a contact, you will see that you cannot upload their multimedia content.

– In browser version, it does not directly load

The funny thing is that this has happened again, and only 12 hours ago, because as we can see, between 1 and 4 in the past morning Spanish time, Twitter again gave problems. We will be attentive to see when this is solved, but one of the TTs this Saturday we already have without a doubt.

One Ui 3.1: find out what’s new on your Samsung