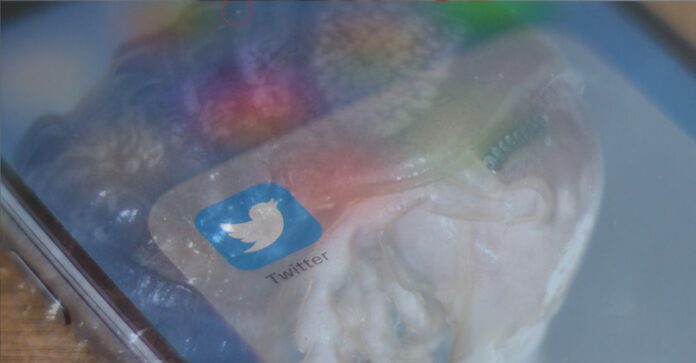 A mushroom named “Troglomyces twitteri” made its mark on social media. This creature, detected via Twitter, has managed to attract the attention of the whole world. So what is the Troglomyces twitter and what are its features?

A centipede photo published on the famous social platform has mixed up. An entomologist named Ana Sofia Reboleira coincided with the sharing of an academic friend. The related post included a photo of a centipede living in North America.

The entomologist, who very carefully examined this photo, identified two small points in this photo. Reboleira thought these dots were parasites. Reboleira, who rethinked this issue later, examined the centipede examples of the museum he worked at.

Stating that the centipede samples examined also lived in North America, the scientist also contacted the University of Copenhagen. Entomologist, who has carried out various studies on the history of nature, compared the spots in the photo of his friend with other examples in the museum where he works. 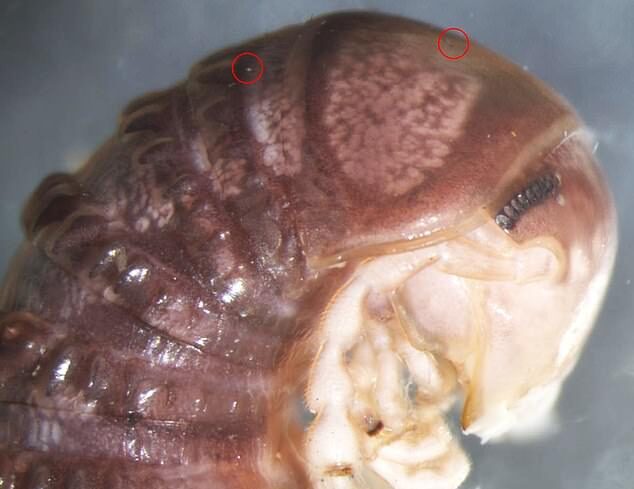 Realizing that the points in the photo are the same as those in the examples in the museum, the scientist provided a very important mushroom species. Because these points were discovered to be parasite-like fungi that exist in the reproductive organs of centipedes and lead their lives through nutrients.

This mushroom, which was fed from a tissue that it adhered through its head, was previously seen in the Middle East, Europe and Asia. This is a first for North America. Reboleira said that more parasites and fungal species will be found in the coming years. 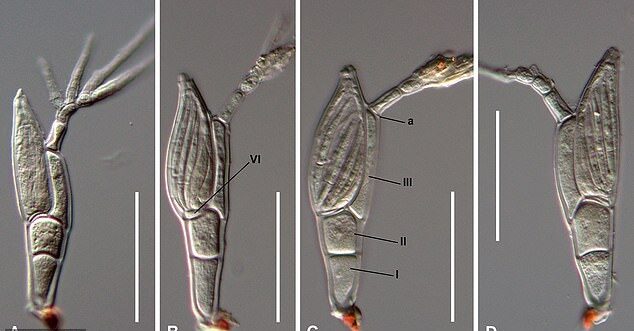 Microsoft Cancels ‘MVP’ From Its Prestigious Events Due To Corona Virus